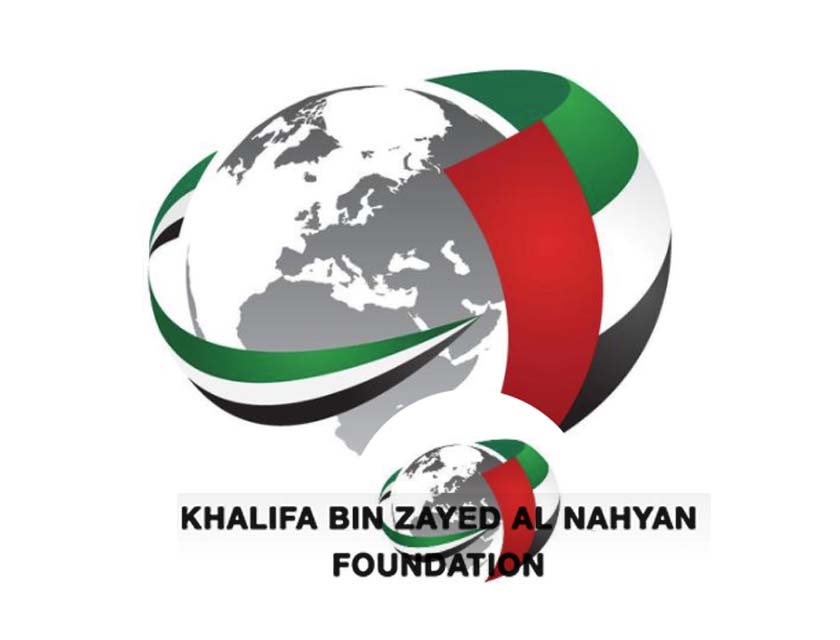 GENEVA, 23rd May, 2018 (WAM) -- Obaid Salem Al Zaabi, Permanent Representative of the UAE to the United Nations, UN, and other International Organisations in Geneva, has supervised the distribution of dates donated by the Khalifa bin Zayed Al Nahyan Foundation to the Islamic Cultural Foundation of Geneva, Sheikh Zayed Islamic Centre in Zurich and mosques in Lausanne, Neuchatel and the capital Bern.

Mosques at French districts adjacent to Geneva and Muslim inmates in central jail also received their part from the dates.

Switzerland is one of 26 recipients of the Khalifa Foundation's dates distribution project. This year, the Foundation shipped 8 tons of dates to the European country.