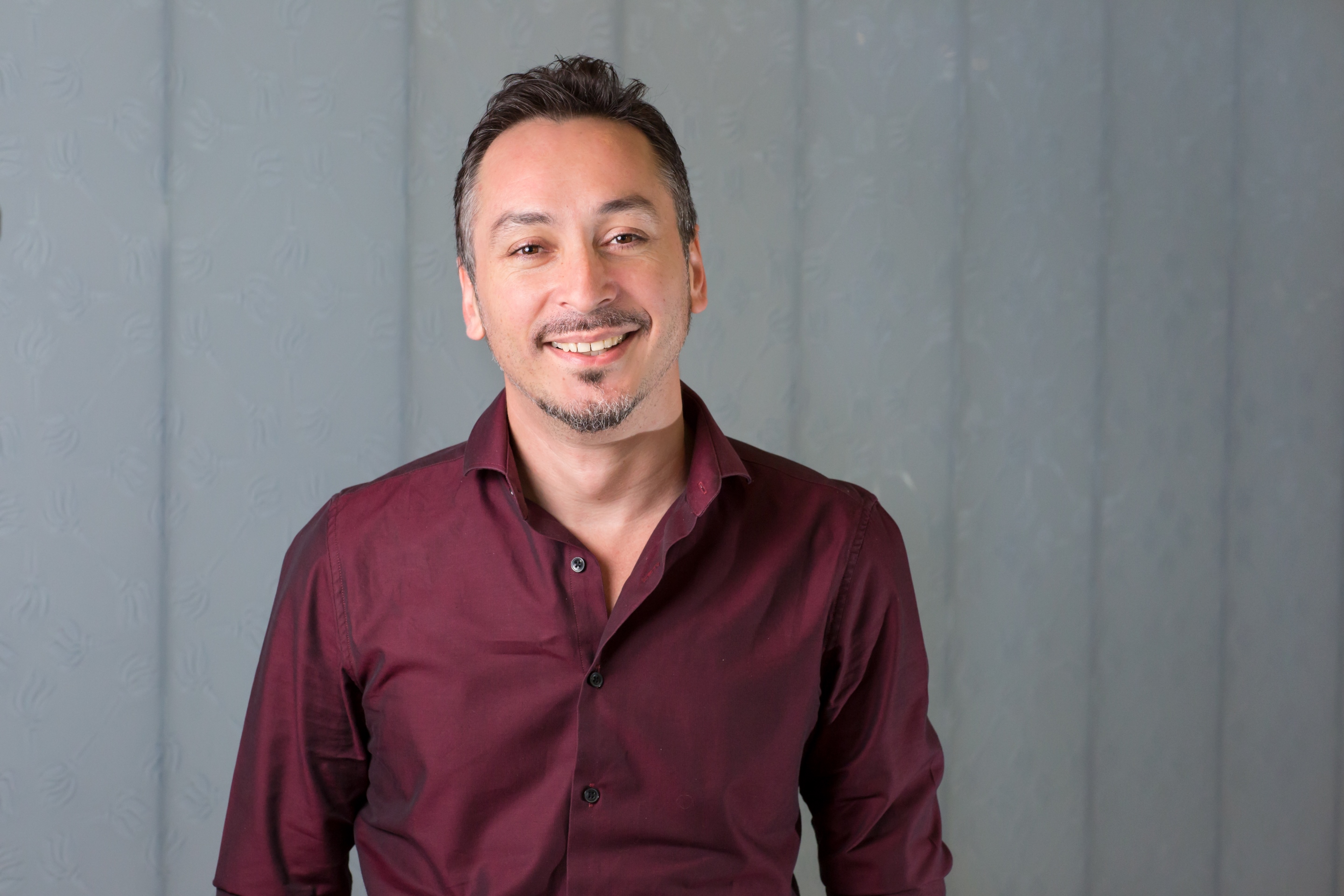 Naumov joins more than 50 individuals from 11 countries as part of the Radcliffe Institute for Advanced Study at Harvard University’s new fellowship cohort, which annually selects and supports 50 leading artists and scholars who have demonstrated exceptional accomplishments in the arts, journalism, the humanities, the sciences, and social sciences. He will be in residence at the Radcliffe Institute for Advanced Study at Harvard University for a period of nine months, effective September 2018. He will be pursuing his research in advanced materials science, which is aimed at providing new sustainable solutions to environmental challenges in North Africa and the Middle East.

Naumov acquired his PhD in Chemistry and Materials Science from the Tokyo Institute of Technology in 2004. His research includes some 200 publications, which have been cited more than 3,000 times. He has made more than 280 presentations at research conferences and has given nearly 50 invited talks and joined 50 invited seminars at various institutions throughout his professional career.

He currently serves as a board member for several significant organisations such as the European Crystallographic Association, the International Society of Bioluminescence and Chemiluminescence and the International Conference on the Chemistry of the Organic Solid State. He is also a member of the Mohammed bin Rashid Academy of Scientists (UAE), the American Chemical Society (US), and the Royal Society of Chemistry (UK), among others, and is a reviewer for nearly ten funding agencies.

In addition to his extensive research background, Naumov was fundamental in bringing the American Chemical Society the largest scientific society in the world claiming nearly 160,000 members to the UAE for the first time to facilitate the work of chemists from both academia and industry throughout the country, with the aim of promoting the study of chemistry in the region.