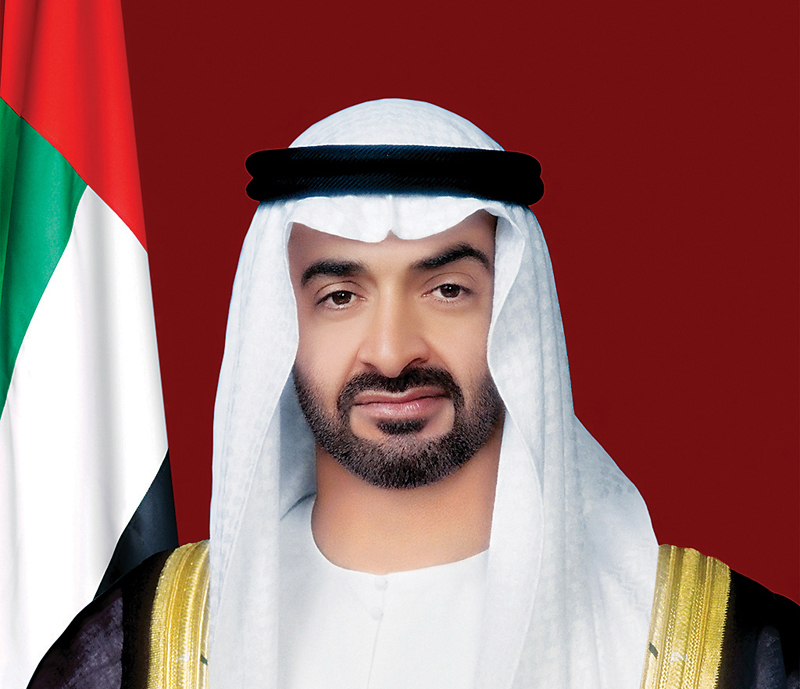 ABU DHABI, 7th June, 2018 (WAM) -- A UAE newspaper has said that in a raft of sweeping initiatives which will transform the way we work and live in the capital, two words stand out: together and tomorrow.

"The AED50 billion stimulus package announced by His Highness Sheikh Mohamed bin Zayed Al Nahyan, Crown Prince of Abu Dhabi and Deputy Supreme Commander of the UAE Armed Forces, is as far-reaching as it is wide-ranging and will alter the landscape of Abu Dhabi, whether via help for small businesses, creating jobs or boosting tourism," said The National in an editorial on Thursday.

"The four strata of society upon which Abu Dhabi’s economy depends – residents, citizens, tourists and investors – will all benefit from a string of sagacious economic and social measures. This is the boost the emirate’s non-oil sector has been waiting for.

"The need to re-evaluate the ever-evolving economic landscape made these 10 changes – the latest in a series introduced in recent months across the UAE – necessary, but few could have predicted the scale and speed at which they will be implemented," it added.

The paper noted, "This year began with the introduction of VAT; just five months later, the government announced the introduction of 10-year visas and 100 per cent foreign ownership of UAE companies. They were followed by a series of social reforms in Abu Dhabi, including AED3bn for neighbourhood facilities, double the number of housing loans and increased civic engagement with a volunteering and social innovation platform. All the changes aim to help residents and citizens feel invested in the future growth of their communities – not simply a diversification from an oil-dependent economy but equally, a diversification from feeling life in the capital is a transient pit-stop."

The latest announcement aims to lift confidence, the editorial said, particularly for those who envisage starting a business, buying a home or investing in the UAE.

New plans include removing the requirement of having an official office or work space for business licence registration for two years, allowing people to work from home and reduce overheads and giving them a window for their start-ups to thrive. "This will boost investor confidence and entrepreneurship, making Abu Dhabi particularly competitive," it explained.

The paper went on to say that as for citizens honing their skills, the future is a much more promising one. More than 10,000 new jobs will be created for Emiratis in the public and private sectors over the next few years, it added, noting that "The window of three years for these measures to have an effect is the short-term shot in the arm many have been waiting for."

The English language daily explained that it is not for the first time that Abu Dhabi's government has demonstrated an acute awareness of the realities on the ground. "It has heard the needs of its people and responded decisively and astutely," it said.

"The emirate's economy will grow in the coming years – and with it the hope and aspirations of its citizens and residents. All who are willing to play their part can benefit from this era of inspirational evolution," concluded the Abu Dhabi-based paper.