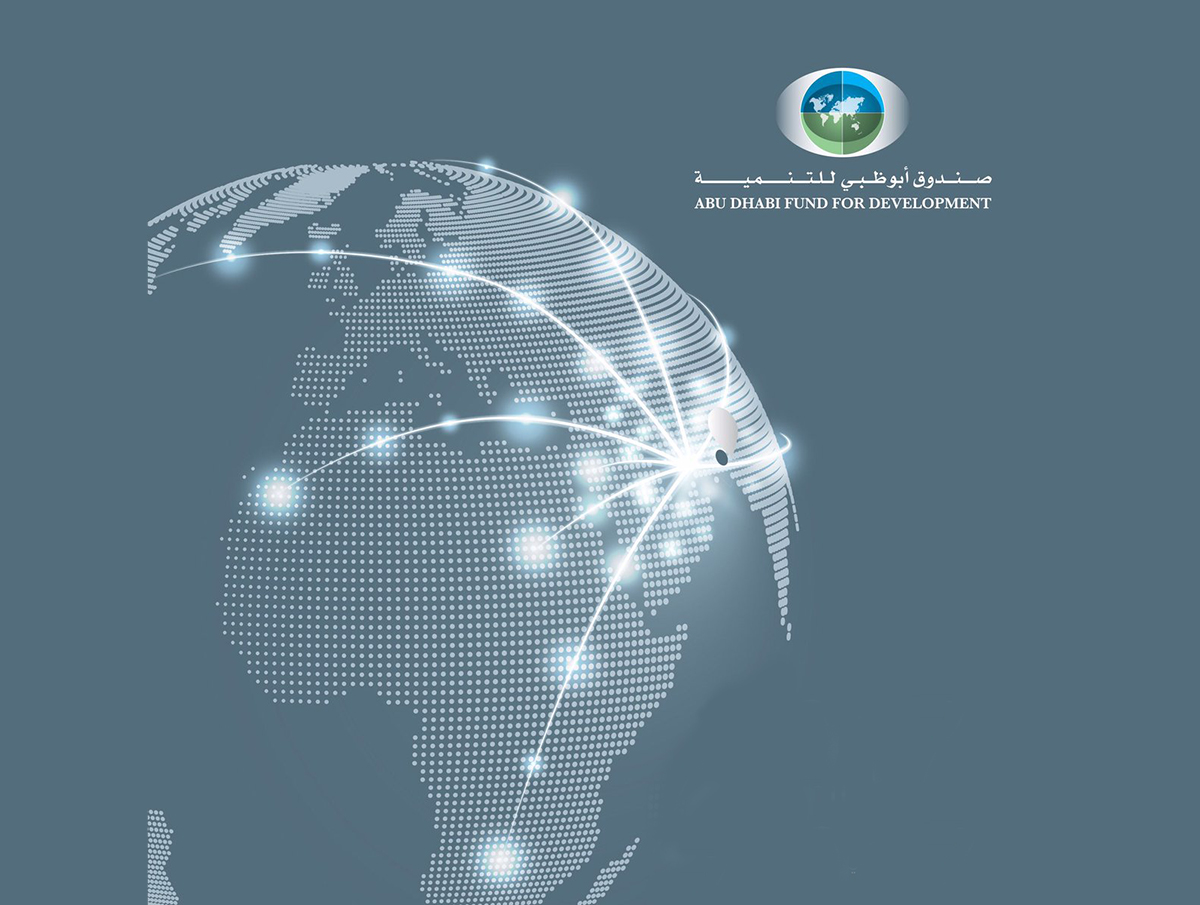 The purpose of the funding is twofold. ADFD deposited an amount of AED3.7 billion (US$1 billion) in the National Bank of Ethiopia to bolster the country's fiscal and monetary policy, as well as to enhance the liquidity and foreign exchange reserves of its central bank. The remaining AED7.3 billion (US$2 billion) seeks to stimulate the Ethiopian economy and encourage joint investments.

Mohammed Saif Al Suwaidi, Director General of ADFD, and Teklewold Atnafu, Governor of the National Bank of Ethiopia, signed a memorandum of understanding (MoU) outlining the terms of the funding in Addis Ababa, the capital of Ethiopia.

The signing ceremony was held on the side-lines of His Highness Sheikh Mohammed bin Zayed Al Nahyan’s, Crown Prince of Abu Dhabi and Deputy Supreme Commander of the UAE Armed Forces, state visit to Ethiopia. Government officials and senior representatives of the two entities also attended the signing ceremony.

He added: "In addition to helping Ethiopia overcome the challenges it faces, the funding will encourage the UAE private sector to enter the Ethiopian market and benefit from the investment opportunities it offers."

ADFD’s contribution to the development of Ethiopia dates back to 2012. Since then, the Fund has disbursed AED36.7 million (US$10 million) towards financing the Gedo Fincha-Limlem Peria Road project. The operational 80 km road serves the Oromia Region in the west of the Ethiopian Highlands, facilitating the movement of vehicles and reducing transportation costs.

Since its inception in 1971, ADFD has financed development projects valued at AED80 billion in 88 countries around the world. The Fund focuses on projects that enhance key sectors including renewable energy, transport, infrastructure, agriculture, mining, industry, health care, social services, housing, water and electricity.