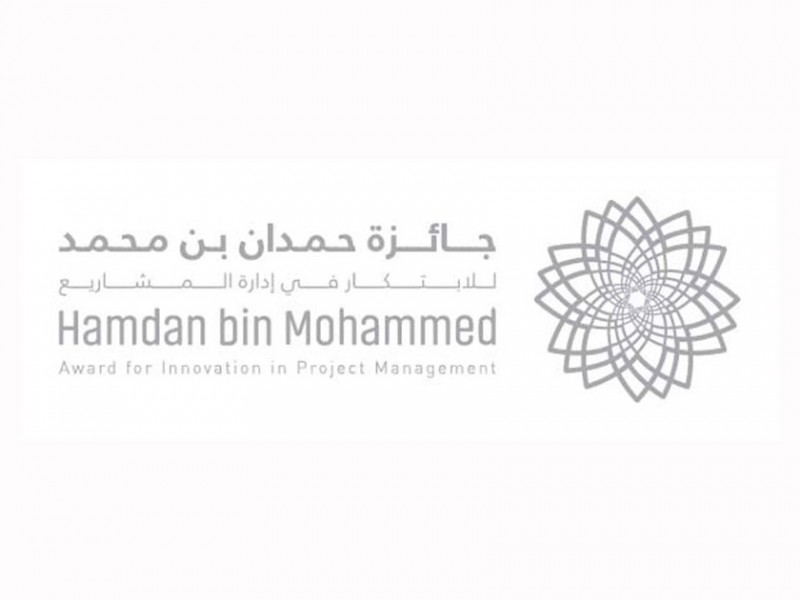 DUBAI, 17th June, 2018 (WAM) -- Will we be living in cities built by robots in the caves of Mars? Could mushrooms be the key to delicious meals off planet? These and other questions will be explored by some of the world’s best scientists, who recently won the MBR space settlement challenge.

The Dubai Future Foundation’s new think tank, the Mohammed Bin Rashid Center for Accelerated Research, has announced its 36 funded projects for its first challenge, the MBR Space Settlement Challenge. The selection process was powered through a crowdfunding platform called Guanna, which provides a framework for research funding based on transparency, interaction, participation, and stakeholder governance.

The challenge is in-line with the UAE ambitious vision, which aims to place the country amongst the top countries worldwide in the field of space technology and exploration. The challenge will also help in establishing the space technology sector as a key economic sector for years to come.

The Center, dedicated to accelerating the process of scientific research and supporting disruptive thinking on the world’s most important topics, received over 260 research proposals from more than 200 leading universities in 55 countries globally. Proposals included topics ranging from advanced bio-engineering for life support on Mars to the social and economic business models required to make the space industry a success. The 36 winning projects will receive direct funding to start working on applying their research.

Khalfan Belhoul, CEO of Dubai Future Foundation, emphasised the foundation’s commitment to adopt and enhance scientific research, innovation and spatial programs. "We are happy with the results of the challenge and the caliber of participations. We anticipate that the funded researches will have positive impact not only on residents of the UAE but on human kind and on the global race to the space," he said. "Through this challenge, MBRCAR contributes to building knowledge based economy in the UAE and support both the UAE Mars City and the Mars 2117 Project".

The 36 funded projects include "The Sustainable Space Settlement: Stability Analysis of Lava Tubes" by the Purdue University, a world-renowned, public research university that advances discoveries in science, technology, engineering and math. The second one was "Mushrooms on Mars: A Subsystem for Human Life Support" by Rutgers University, a leading national research university and the state of New Jersey’s preeminent, comprehensive public institution of higher education. The third research was the "Greywater based aeroponics" by the Wroclaw University of Science and Technology, a technological university in Wroc?aw Poland. The fourth research was the "Combustion of indigenous Martian chemicals for planetary mobility" by the University of Liverpool in England. And the fifth top idea was the "Mars Human Landing Sites: Resources, Safety and Science Return" by the National Institute for Astrophysics - Astronomical Observatory of Padova in Italy. The challenge also resulted in one refined proposal which is about "The First Bionic Solar Cell that Produces In-situ Human Life Support Resources Using Carbon Dioxide and Sunlight" by the Tulane, University of South Carolina.