Hodeidah battle decision made by the Yemeni government, KSA says 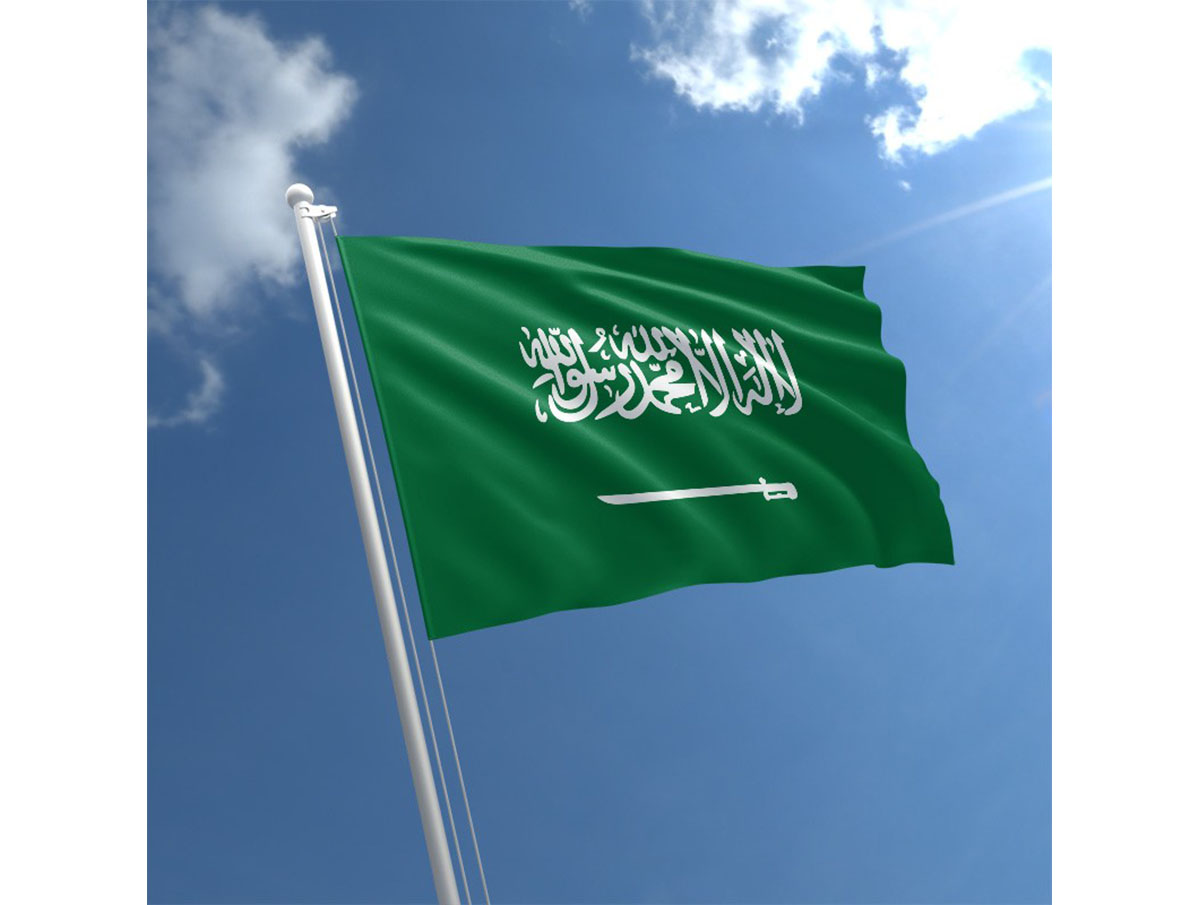 Dr. Abdulaziz Al-Wasel KSA Ambassador to the United Nations in Geneva, said in a speech delivered at the Human Rights Council today that the call for the universality of human rights does not mean the imposition of values and cultures that contradict Arab and Islamic identity, culture and values, stressing the Kingdom's stand with many countries against attempts to apply double standards of human rights.

With regard to military operations currently under way to restore the city of Hodeidah and its harbor from Iranian-backed Houthi militias, he said that the decision came from the Yemeni government as a result of the depletion of all political efforts with the militias, their continuing threat to the navigation in the Red Sea and continuing looting of relief shipments arriving at the port of Hodeidah, pointing out that the reason for the delay of these operations is due to the humanitarian aspect and keenness to give an opportunity for Houthi militias to withdraw peacefully to avoid humanitarian and civilian losses.

Ambassador Dr. Al-Wasel noted that the Coalition for Supporting the Legitimacy in Yemen has announced a relief and humanitarian campaign for the city of Hodeidah and neighbouring areas to keep pace with the military operations.

He pointed to the statement of the High Commissioner concerning the Occupied Palestinian Territories, calling on the international community to put more pressure on occupation forces to allow human rights mechanisms to carry out their tasks, especially in light of continuing flagrant violations of the rights of the Palestinian people.