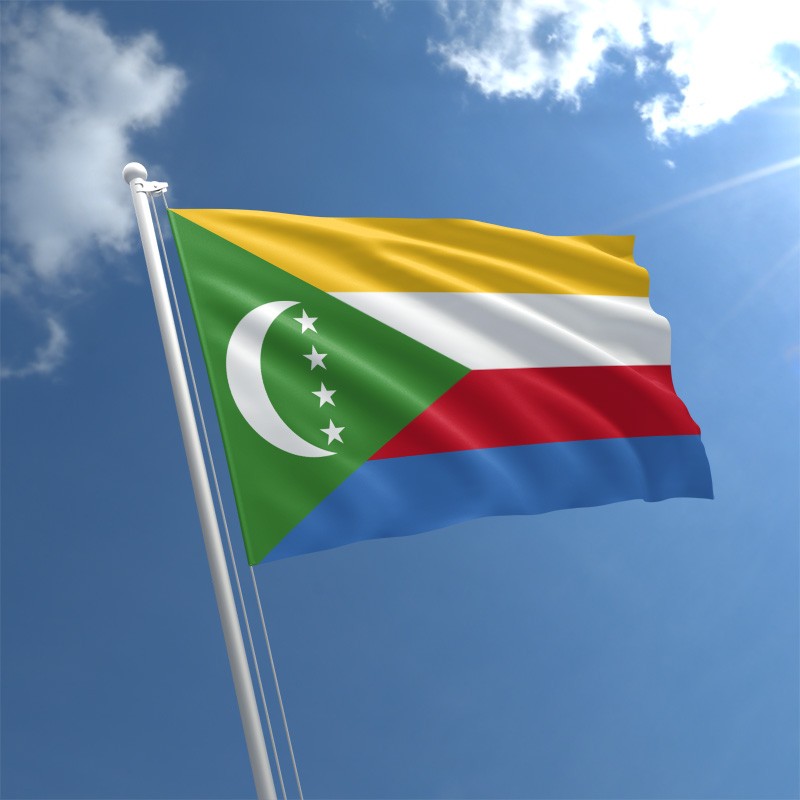 MORONI, 25th June, 2018 (WAM) -- The Comoros Republic has affirmed support for the UAE and the Saudi-led Arab Coalition fighting on behalf of the internationally - recognised government in Yemen.

He expressed his country's full backing of the ongoing liberation battle of Hodeidah, which comes at the request of Yemen's legitimate government.

The minister underlined the importance of the visit paid by Sheikh Abdullah as a testimony to the growing bilateral relations, noting that the two countries share identical views towards Arab, regional and international issues.