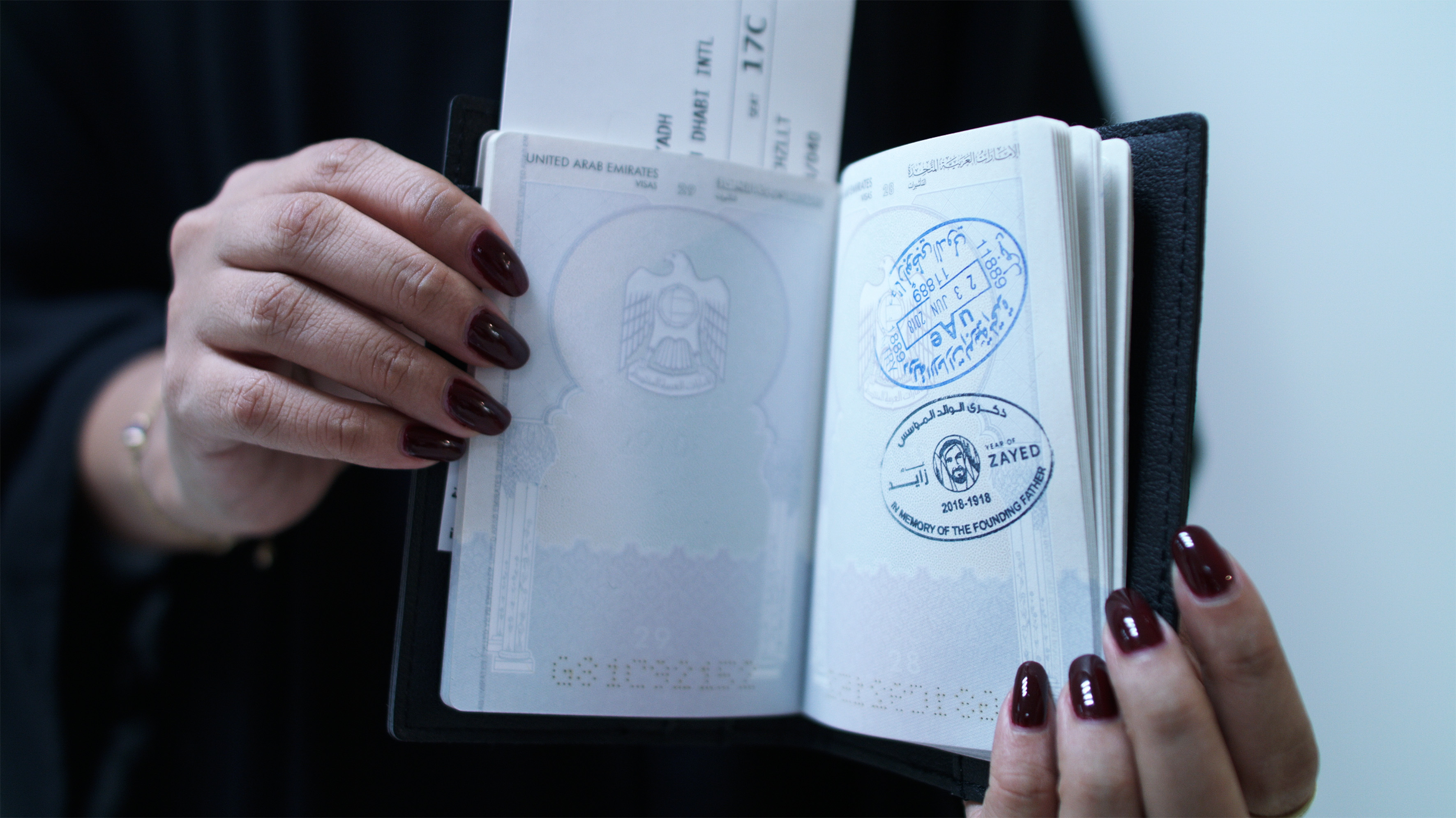 All travelers requiring an entry or exit stamp while traveling to or from the airport will receive a special Year of Zayed themed mark in their passport, replacing the regular immigration stamp for the remainder of 2018.

Commenting on the announcement, Abdul Majeed Al Khoori, Acting Chief Executive Officer at Abu Dhabi Airports, said, "Our Founding Father, the late Sheikh Zayed bin Sultan Al Nahyan established a policy and practice of welcoming international guests to our shores, as well as frequently traveling around the world for the considerable and impactful diplomacy that gained him global recognition."

"To have his image and legacy imprinted in passports traveling through Abu Dhabi Airport is a fitting commemoration as we celebrate the Year of Zayed and reflect on his values and principles," he added.