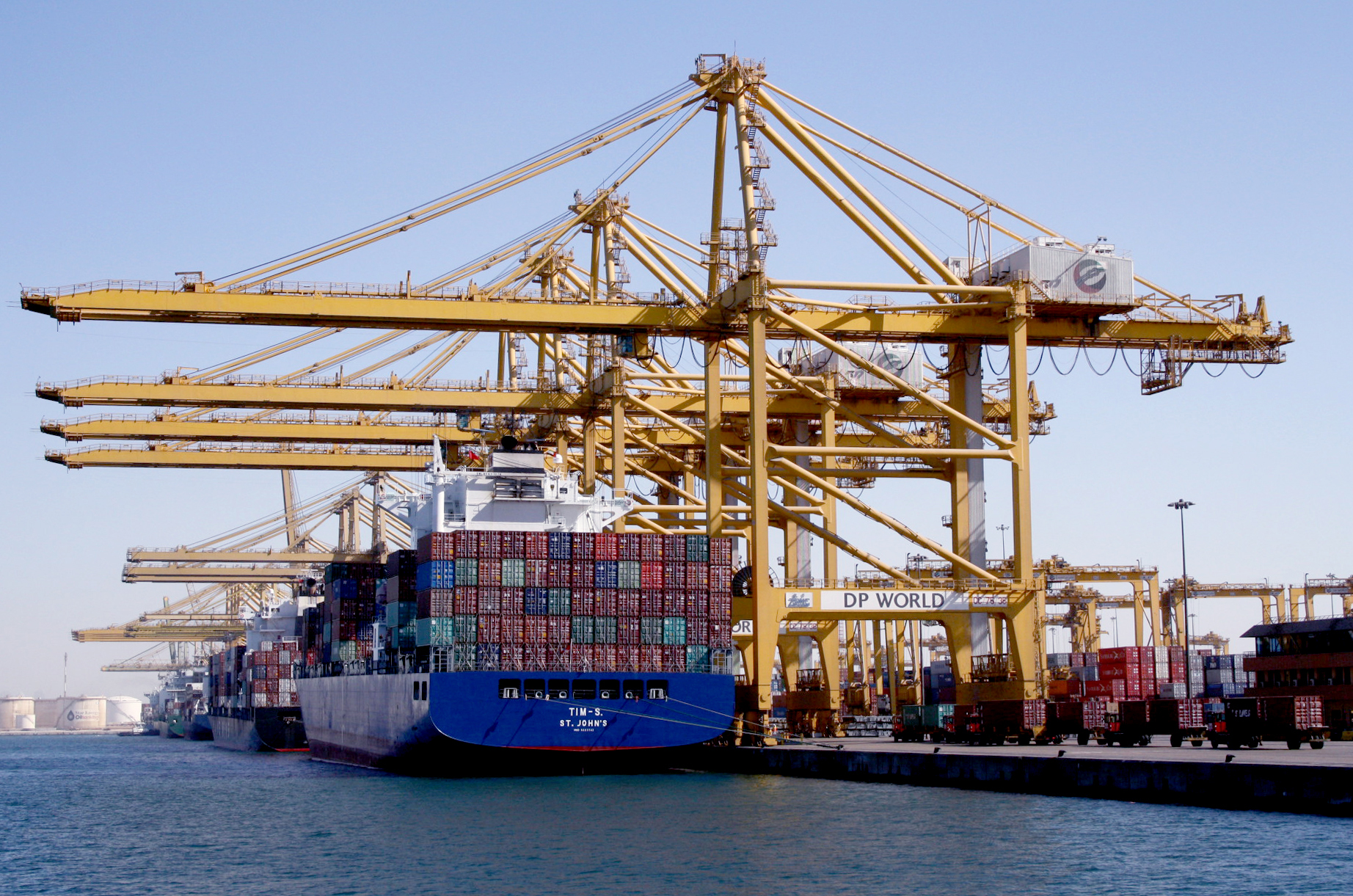 The UAE’s foreign trade with China made up 14.7 percent of the UAE’s foreign total trade in 2017, according to initial statistics issued by the Ministry of Economy at the start of the current year.

The ministry stated that the UAE’s total foreign trade value in 2017 reached AED1.7 trillion while predicting continued growth in 2018 and beyond.

The report explained that the trade value of imported phone devices reached $6.509 billion (AED23.9 billion) while for equipment used to process data and magnetic and visual readers, this value reached $1.480 billion (AED5.4 billion).

The report analysed the investment and other sectors while pointing out that the key investment sectors for China included wholesale and retail trade, vehicle repair, transportation, storage, transformative industries, and information and telecommunications.

The report includes the list of major UAE investment companies in China and high-profile trips made by UAE officials to China during the last three years.