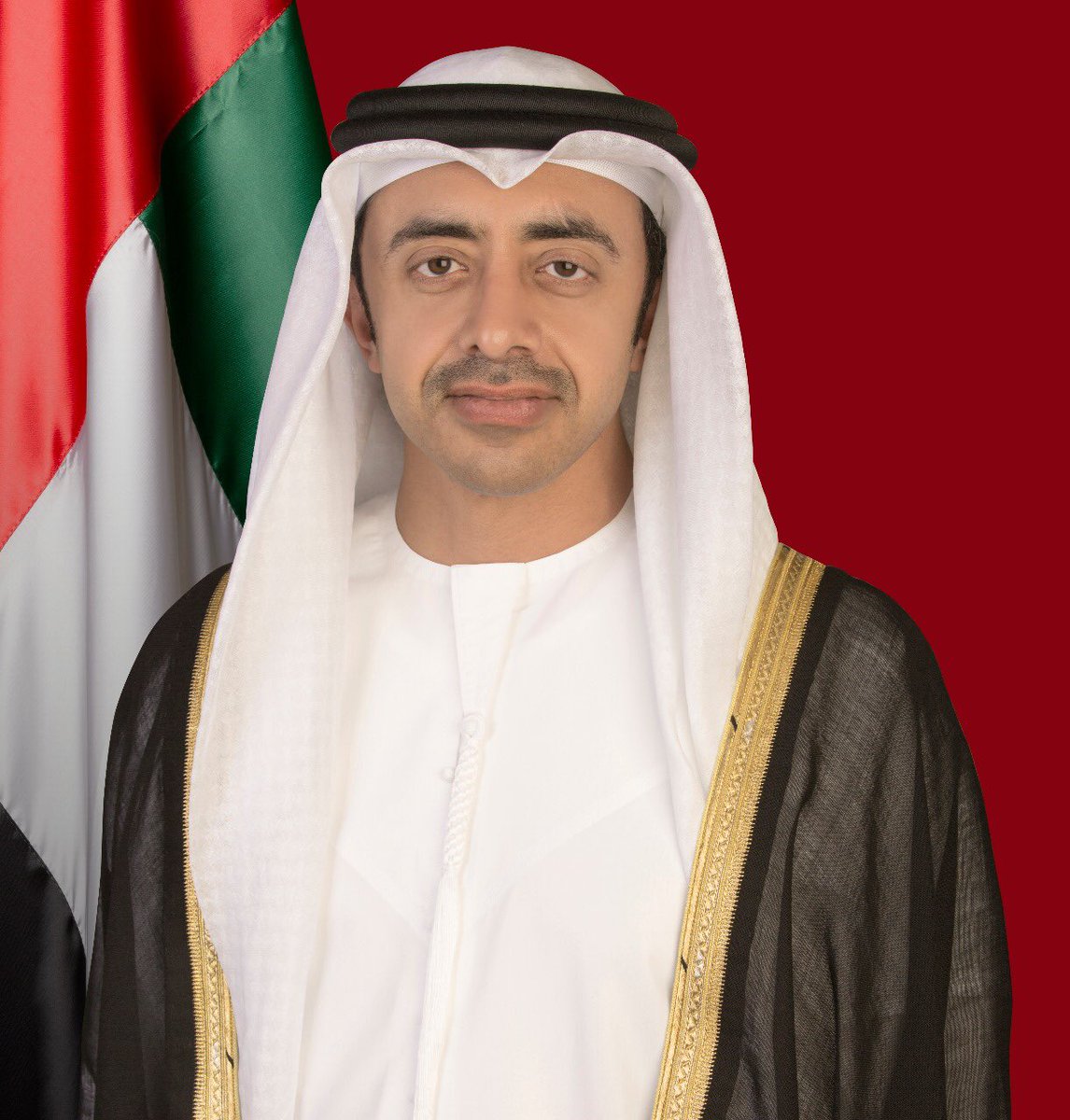 In a statement, His Highness said, "The re-establishment of diplomatic ties will have a positive impact on the security and stability of the two countries in particular, and the Horn of Africa in general."

He went on to say that the UAE looks forward to assisting the two nations achieve peace and security. "The UAE supports sound international relations that seek to promote peace and prosperity, with respect for international law. The UAE will support the two countries based on these foundational principles for the interest of the two countries, their peoples, and the region as a whole," Sheikh Abdullah added.

"The UAE congratulates Ethiopia and Eritrea on this historic agreement, and hopes that this move will open further opportunities and development across economic, cultural and social sectors between the two nations," His Highness concluded.