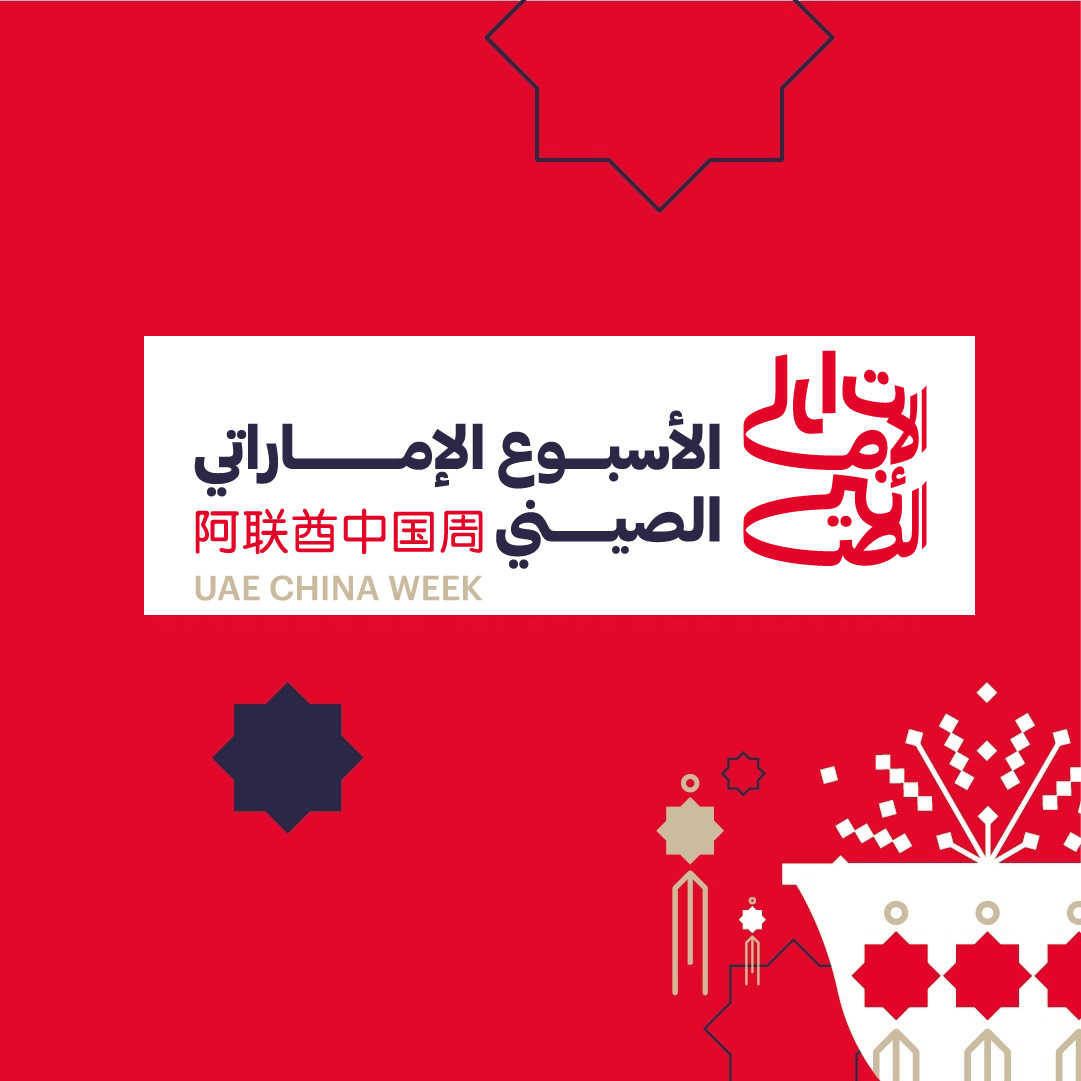 ABU DHABI, 16th July, 2018(WAM) -- The UAE has excellent diplomatic and economic relations with China which are based on mutual cooperation, and is also keen to promote regional and international communication, to help create a bright future and achieve global security, peace and stability.

The Founding Father of the UAE, late Sheikh Zayed bin Sultan Al Nahyan sent a letter to first Premier of the People's Republic of China, Zhou Enlai, informing him about the establishment of the UAE. Zhou responded by greeting Sheikh Zayed and confirming China's recognition of the UAE.

The diplomatic relations between both countries have witnessed strong and continued cooperation, since their establishment in November 1984.

These relations, which were further strengthened by the mutual visits of leaders and officials from both countries, began with an official visit by Yang Shangkun, a former president of China to the UAE in December 1989.

Sheikh Zayed visited China in May 1990, to support and reinforce the bilateral cooperation between the two countries and establish an Emirati centre to teach the Arabic language and Arab and Islamic studies. He also provided a donation to construct the Arab Language College building at the Beijing Foreign Studies University. He also donated US$1 million to cover the needs of the centre.

In March 2008, the Vice President, Prime Minister and Ruler of Dubai, His Highness Sheikh Mohammed bin Rashid Al Maktoum, visited China, to promote the bilateral ties between the two countries and discuss regional and international topics of mutual concern.

His Highness Sheikh Mohamed bin Zayed Al Nahyan, Crown Prince of Abu Dhabi and Deputy Supreme Commander of the UAE Armed Forces, visited China in 2015, which reflected his desire to create friendships with all countries.

The UAE also established three consulates in China, one in Hong Kong in April 2000, second in Shanghai in July 2009 and the third in Guangzhou in April 2016.

The UAE and China share a comprehensive strategic partnership, especially in economic development sectors. The UAE is China’s first non-oil trade partner, and their bilateral trade exchange witnessed a growth of 18.5 percent, reaching $54.8 billion from 2013 to 2014. In 2015, this figure reached $55 billion, and in 2016, it exceeded $46 billion.

In 2017, China became the UAE’s largest trade partner, with their total non-oil trade exchange exceeding a value of $53.3 billion, a 15 percent growth compared to 2016.

Emirati-Chinese ties have witnessed growth in recent years, not only in economic, political and commercial areas but also in other areas, such as culture and education.

Under the framework of promoting and encouraging cultural exchange between China and the UAE, the first school of its kind in the region that teaches the Chinese language in Abu Dhabi officially opened in 2010, with the aim of training Emiratis and promoting cultural communication. Dubai University also established the non-profit "Confucius Institute" to teach the Chinese language and literature to students and business owners.

In 2015, several agreements and Memorandums of Understanding, MoUs, in a variety of areas were signed, including an MoU related to higher education, which aimed to encourage cooperation in science and quality assurance among higher education institutions and scientific research centres in both countries and organise annual university exchange and scholarship programmes. Both sides agreed to create special scholarships through official channels.

The UAE and China have also prioritised cultural events that aim to make their communities closer. In 2015, the Chinese Spring Festival, which is a major event in China, attracted many Chinese residents and tourists in Dubai, reflecting the developing ties between both countries.

Under the framework of reinforcing cultural, commercial and tourism ties between both countries, the National Media Council, NMC, organised the UAE national pavilion at the Expo Shanghai in 2010.

The strong diplomatic and economic ties between the UAE and China have led to a surge in investments, trade and tourism, highlighting their promising mutual cooperation in strategic economic sectors.

Over 25 bilateral commercial agreements and MoUs between the UAE and China were signed until September 2017. In 2016, the number of Chinese tourists reached 870,000. Both countries have exchanged over 120 official visits between 2011 and 2017.

Both countries also share over 75 weekly flights to and from major Chinese cities. Around 300,000 Chinese citizens are working in the UAE in various economic sectors, and over 4,000 Chinese companies are operating in the UAE, including free zones companies, as well as around 300 commercial agencies and 5,000 trademarks.