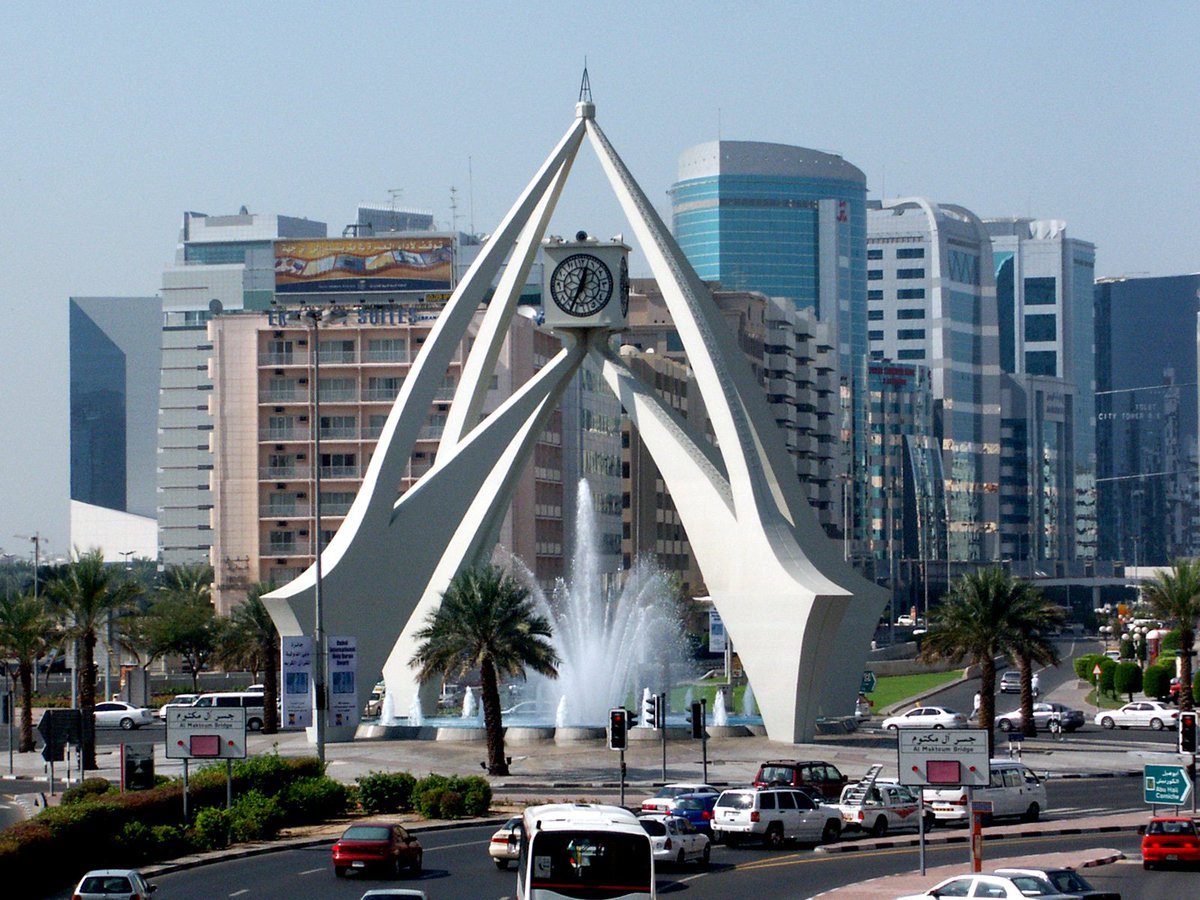 DUBAI, 2nd August, 2018 (WAM) -- As part of its efforts to preserve the heritage of the city, represented by the old buildings dating back to the sixties and seventies, the Dubai Municipality organised a meeting with several government organisations that own these buildings.

They were briefed on the municipality's 'Modern Heritage' initiative and the importance of this stage of the history of urban development in Dubai, as many of these buildings are considered part of the memory of the place and contribute to the story of the development of the emirate towards modernity and global status.

Dubai Municipality is collaborating with a group of partners such as the Ministry of Health and Prevention, Al Baraha Hospital, Knowledge Fund Establishment, Dubai Culture and Arts Authority and the World Trade Centre. The project will be launched jointly by the Planning Department and the Architectural Heritage Department in the municipality.

Najib Mohammed Saleh, Director of the Planning Department, said that the civic body, in cooperation with the Architectural Heritage Department, has developed a short list of buildings as the first stage in ensuring the protection of these buildings. The list includes Dubai World Trade Centre, Clock Tower, Al Baraha Hospital, Al Khuloud Nursery and Al Ras Library.

Ahmed Mahmoud, Director of the Architectural Heritage Department, said, "Many of these buildings still occupy major positions and perform important functions. The buildings have had a great impact on shaping the urban environment and crystallising the architectural character of the 1960s and 1970s of Dubai's development."

The Dubai World Trade Centre, built in 1973 by architect John Harris, is an architectural landmark that reflects the harmony of local architecture with modernity. It is the first skyscraper in the region.

The old Al Baraha Hospital was one of the first hospitals to be built in Deira in 1966 at the expense of the government of Kuwait. The design of the building was based on a multi-section design, which is spread over the different sections of the hospital.

The list also includes Al Ras Library, built in 1963 under the guidance of Sheikh Rashid Bin Saeed Al Maktoum. It was the first library in Dubai that reflects the interest of leaders in education and culture to promote the local community. The Dubai Public Library has been a vital platform for constructive dialogue and exchange of ideas between people of various cultures for more than 50 years.