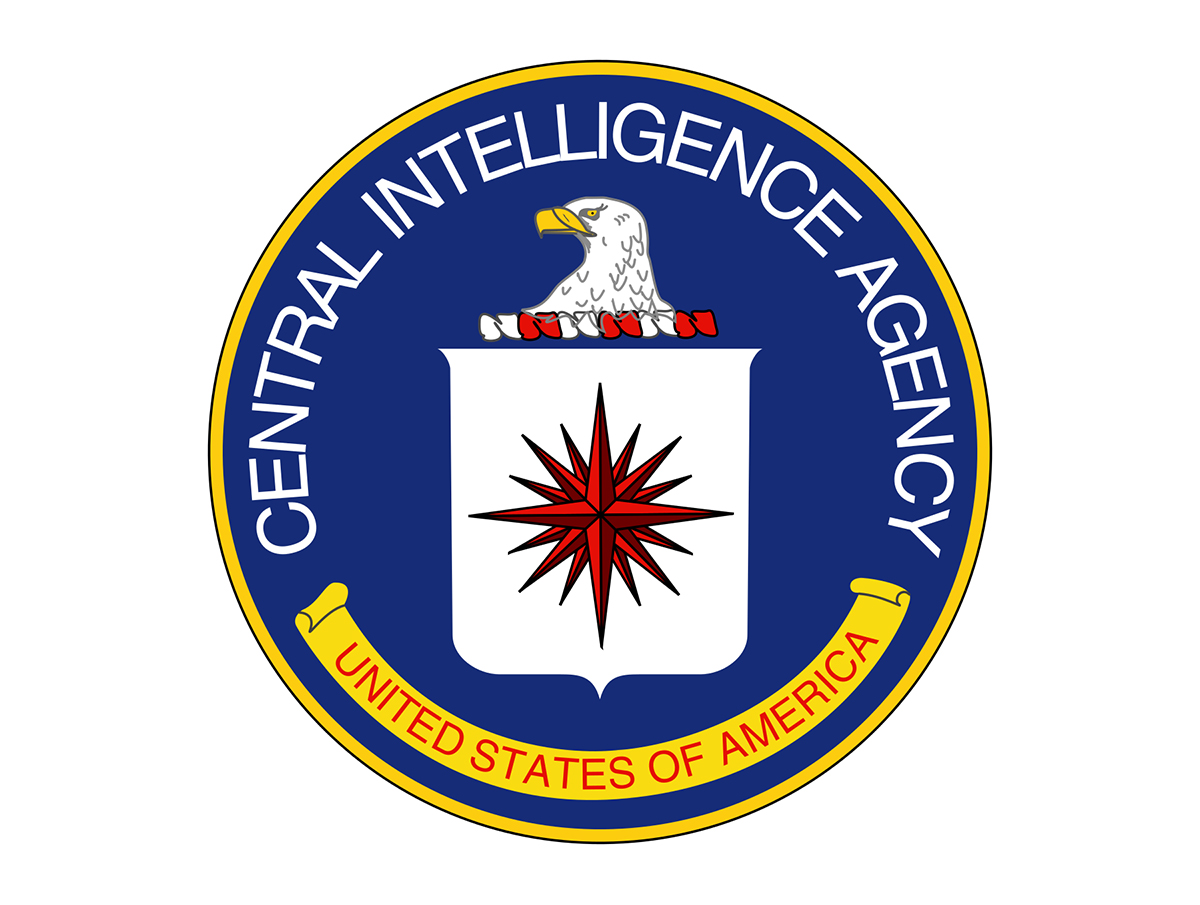 The recently declassified document, published today by the Arabic-language "Al Khaleej" daily, was prepared by the CIA in 1986 and warns against the growing influence of Islamic extremists, whose number was estimated then by the CIA at 30,000 from around 24 fanatic groups of different ideological backgrounds, saying that most of these elements were involved in perpetrating acts of terror.

"The Brotherhood has been successful in building a fundamental network through the recruitment of educators, students, journalists, other professionals and businessmen," said the document, adding that "increased factionalism is the Brotherhoods' most serious potential problem."

The document underlined the key influential role played by scholar Yousof Al Qaradawai in directing the illicit group's tactics, warning against his future schemes and subversive machinations, though he existed Egypt long years ago and is now residing in Qatar.