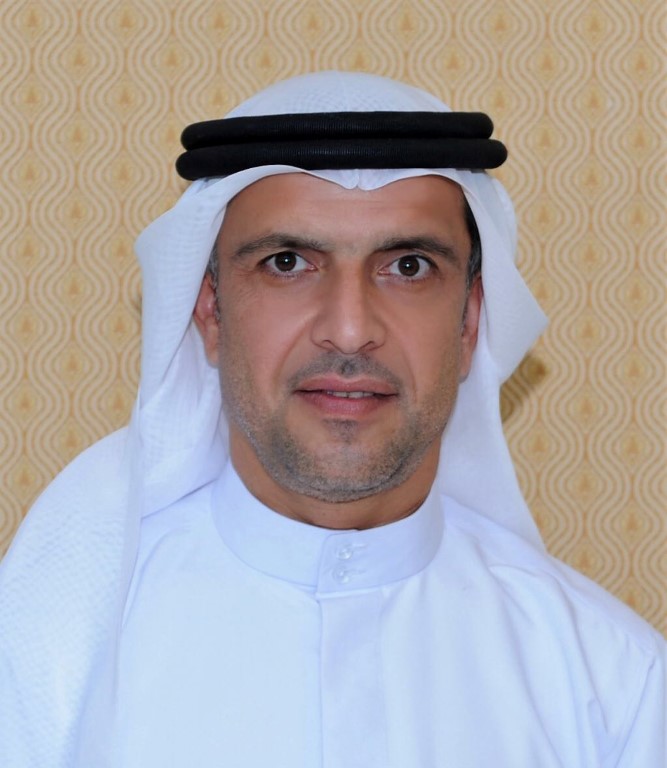 The Khalifa Foundation will carry out emergency relief assistance to alleviate the impact of the flash floods on those affected in Kerala, he concluded.