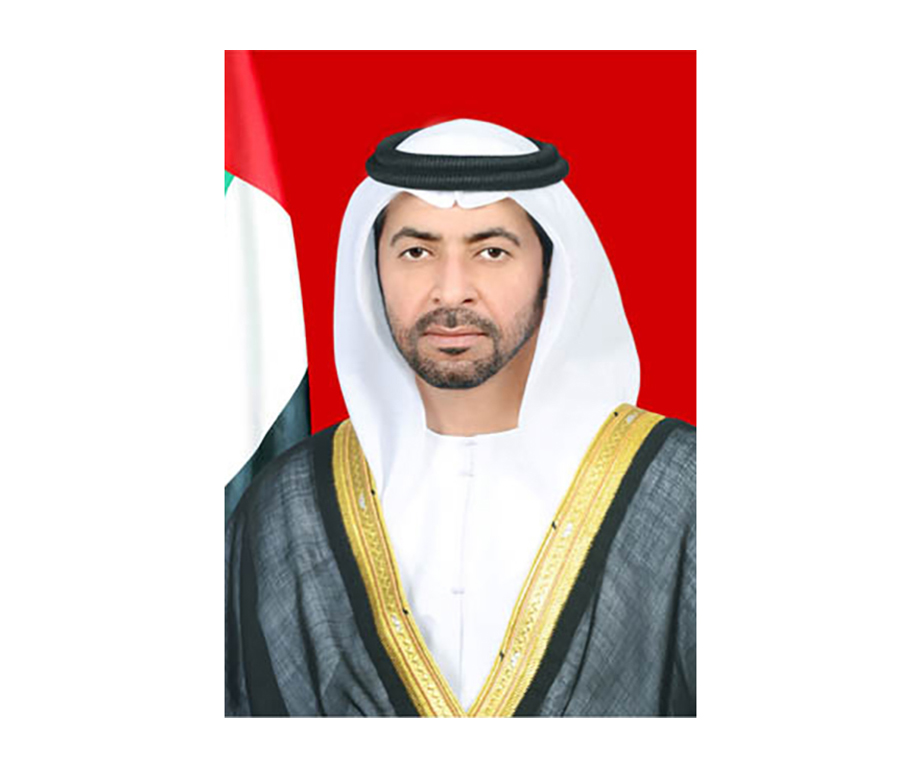 ABU DHABI, 19th August, 2018 (WAM) -- H.H. Sheikh Hamdan bin Zayed Al Nahyan, Ruler's Representative in Al Dhafra Region and Chairman of the Emirates Red Crescent, ERC, has stressed that the directives of President His Highness Sheikh Khalifa bin Zayed Al Nahyan to form an urgent national committee to rescue people affected by the floods in Kerala, chaired by the ERC, confirms the strength of the historic ties between the UAE and India and reflects the country’s humanitarian approach.

He called to unify efforts in the country to coordinate urgent rescue operations for the victims of the Kerala floods and contain its destructive impact on the residents.

He also highlighted that the national committee’s efforts are aimed at providing urgent rescue services to the residents of Kerala and supporting the efforts of the Indian government in facing the floods. He stressed that these efforts reinforce the values established by the late Sheikh Zayed bin Sultan Al Nahyan that represent the foundation of the UAE’s charity and humanitarian projects.

The national committee led by the ERC, with the participation of the Emirati humanitarian associations and in coordination with the UAE Embassy in India, has begun carrying out the procedures to put an urgent rescue plan in place and dispatch aid to the affected people in Kerala.

The committee has declared that it has formed an operations room to follow up on the situation and dispatch urgent aid, including food, health, medical and shelter materials, to be distributed among the residents of the state.