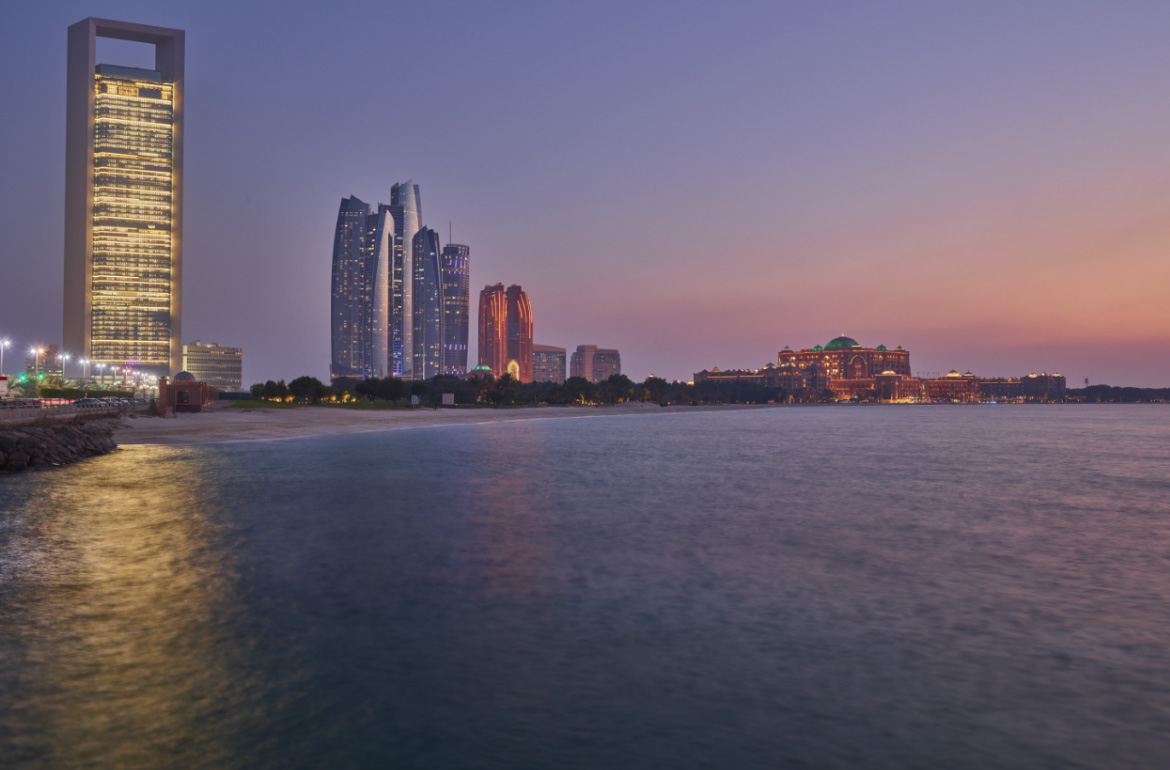 This represented an impressive 6 percent increase compared to the average occupancy figure of 75 percent during the same period last year. It also underlines the emirate’s strong appeal as a destination of distinction for family leisure and entertainment.

The highest occupancy rate with 87 percent was recorded on the second day of Eid. This holiday period saw a surge in visitors from both the UAE and further afield, with Emiratis, Saudis, Indians, British and Americans making up 55 percent of total visitors.

Commenting on the numbers, Saif Saeed Ghobash, Under-Secretary of DCT Abu Dhabi, said, "Once again, Abu Dhabi demonstrates its position as a leading tourism destination for visitors from the region and beyond. We are making strong progress in achieving our forecast guest arrivals growth for the year. Eid al-Adha provided further impetus as the capital welcomed a record-breaking number of visitors, with many of our leading hotels achieving near full occupancy with tourists choosing Abu Dhabi as the place to spend their holiday."

"Our diverse portfolio of attractions, the recently opened Warner Bros. World Abu Dhabi in particular, Abu Dhabi Summer Season and our ever-growing year-round programme of events, and our established credentials as a tourist and leisure destination provides us with persuasive reasons for travelers to choose the emirate as a ‘must-visit’ year-round location," continued Ghobash.