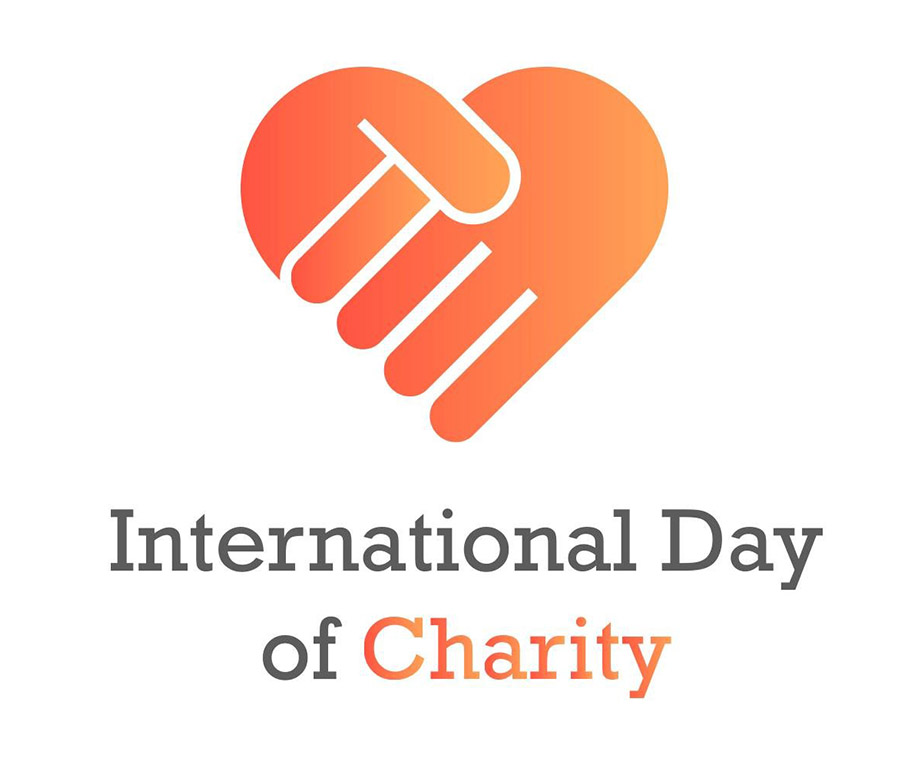 ABU DHABI, 4th August, 2018 (WAM) -- The UAE will celebrate on Wednesday the annual International Day of Charity, which takes place on 5th September.

The country has succeeded in transforming charity work into a culture and social behaviour, which is well-established in the Emirati character.

This year’s celebration followed the Year of Giving in 2017, which aimed to promote the values of social responsibility and volunteering, as well as serve the nation and continue the legacy of giving established by the country’s founder, the late Sheikh Zayed bin Sultan Al Nahyan.

The UAE has prioritised and institutionalised charity work, which it considers a humanitarian value based on giving and spending, and has created a flexible regulatory and legislative framework that enables the entire community to contribute to charity through several means, including by volunteering or donating Zakat.

The UAE has many civil charity organisations that are key to the success of its official humanitarian work, which is reflected by the launch of donation campaigns and humanitarian initiatives, upon the directives of the wise leadership, to help the needy around the world.

The UAE has over 45 donor authorities, humanitarian institutions and charity associations that help the needy in various parts of the world, protect humanitarian workers, and provide urgent relief aid to those suffering from humanitarian crises and emergencies.

The Emirates Red Crescent, ERC, is a leading humanitarian charity institution that is proud of its strong partnership with its beneficiaries, donors and the citizens and residents of the country, as well as their support, which has helped it to become a pioneer in all areas of humanitarian work with numerous accomplishments.

The value of programmes and projects launched by the ERC last year reached AED645 million, of which AED131 million was allocated inside the country while AED514 million was spent on its international efforts.

The ERC sponsors 114,000 orphans in the UAE and in 25 other countries, with funding valued at AED140 million while around 11,000,000 people in eight countries in Asia, Africa, Europe, the Americas and Australia have benefitted from its Ramadan programmes and projects, worth more than AED155 million.

The number of Emirati benefactors who support the ERC’s programmes and projects has reached 139,000 while the number of ERC volunteers reached over 18,000.

The Zayed bin Sultan Al Nahyan Charitable and Humanitarian Foundation is another leading Emirati charity organisation that has succeeded, since its launch in 1992, in offering aid to over 166 countries, valued at close to AED2 billion.

The foundation offers aid in a variety of sectors, most notably related to health, education and relief. It has also established cultural, humanitarian and scientific research centres, as well as schools, public and higher education institutes and public libraries.

The UN recognises that in terms of development, governments cannot act alone and that civic engagement through volunteering and philanthropy plays an important role in creating the desired global change.The International Day of Charity was established with the objective of sensitising and mobilising people, NGOs, and stakeholders all around the world to help others through volunteer and philanthropic activities.

The date of 5th September was chosen in order to commemorate the anniversary of the passing away of Mother Teresa of Calcutta, who received the Nobel Peace Prize in 1979 "for work undertaken in the struggle to overcome poverty and distress, which also constitute a threat to peace."