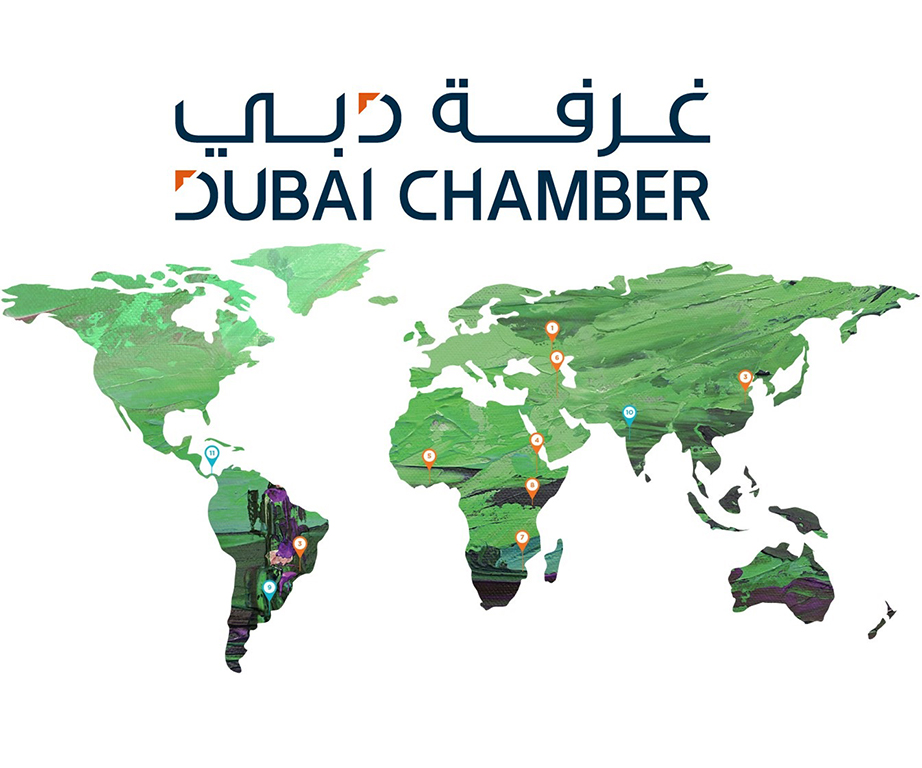 DUBAI, 16th September, 2018 (WAM) -- The Dubai Chamber of Commerce and Industry’s representative office in Panama recently hosted an event which explored potential for enhancing cooperation between maritime and logistics companies in Panama and Dubai.

The event was attended by Ibrahim Mohammed Al Mansouri, UAE Ambassador to Panama, and representatives from the Panama Canal Authority, Panama Chamber of Commerce, Agriculture and Industries, Panama Pacifico Special Economic Zone, as well as key stakeholders from Panama’s maritime and logistics sector.

Attendees were briefed on the advanced infrastructure, logistics services and expertise that Dubai offers as a leading maritime and logistics hub, in addition to the advantages that the emirate can provide to Panamanian companies.

During the event, Mohammad Ishtiaq, Head of Dubai Chamber’s Panama office, pointed out that Dubai’s logistics sector was a major contributor to the emirate’s GDP in 2017, and noted that sector growth is being driven by Expo 2020 Dubai, a fast-growing population and major infrastructure investments.

He explained that Dubai was recently named as one of the world’s top five shipping hubs in the International Shipping Centre Development Index, making it the first Arab city to achieve this level of international recognition. He also highlighted several successful Dubai-based companies and organisations such as DP World, Emirates Airline, and JAFZA that have become major players within the global logistics and maritime sectors.

Panama’s maritime and logistics sector is the main engine of economic growth in the country. The sector, which includes activities of the Panama Canal, port and air cargo movements, contributes 20 percent to Panama’s GDP.

Dubai’s non-oil trade between with Panama grew from AED40.4 million in 2012 to AED75.7 million in 2017, an increase of 87.4 percent. The UAE's main imports from Panama are pineapples and marine products, while Dubai's major exports are vehicles, their parts, and spare parts.