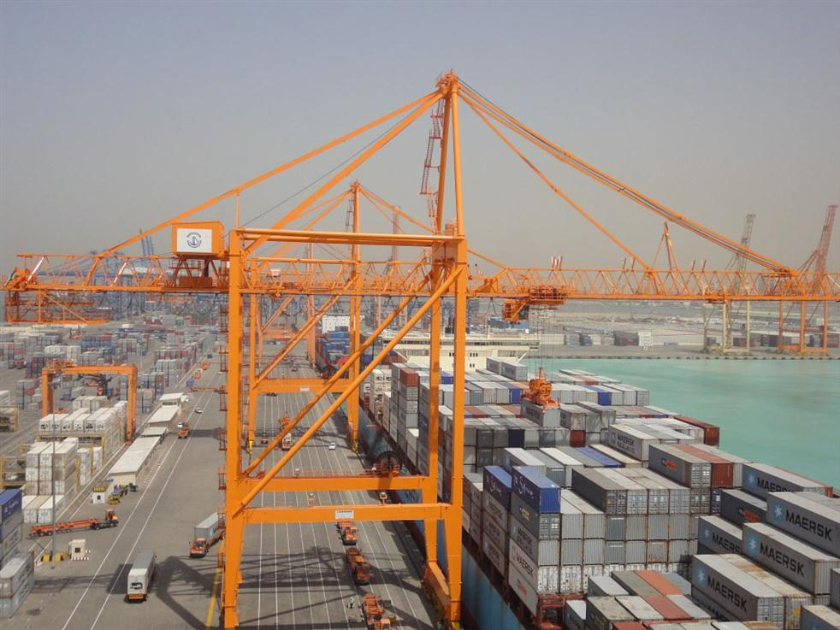 ABU DHABI, 24th September, 2018 (WAM) -- The UAE-Saudi non-oil trade has grown 1230 percent since the establishment of the GCC Customs Union in 2003 until H1 2018, according the statistics of the UAE Federal Customs Authority (FCA).

"Saudi Arabia is a strategic partner of the UAE which in the same time constitutes a major trade gateway for the Kingdom, a country that continues to be among the key partners of the UAE across the Arab world and Middle East region," said Ali bin Sobeih Al Kaabi, Chairman of the FCA.

"Bilateral relations have been so buoyant and steadily growing over the years, leveraged by the robust historical relations binding that two sisterly countries, whose partnerships across various domains have fructified into tremendous achievements in areas of sustainable development, economic growth and economic diversification," he added.

He hailed the optimum level of coordination between the two countries with regards to streamlining trade and addressing customs-related risks, including smuggling counterfeited commodities.

The UAE-KSA Joint Determination of last year contributed to streamlining and increasing the flow of intra-trade through Al Bath'a and Al Ghoweifat border crossings and to facilitating the exchange of knowledge and expertise between the two countries.

He re-affirmed the FCA's determination to stamp out all obstacles and challenges obstructing the growth of intra-trade between the two nations.