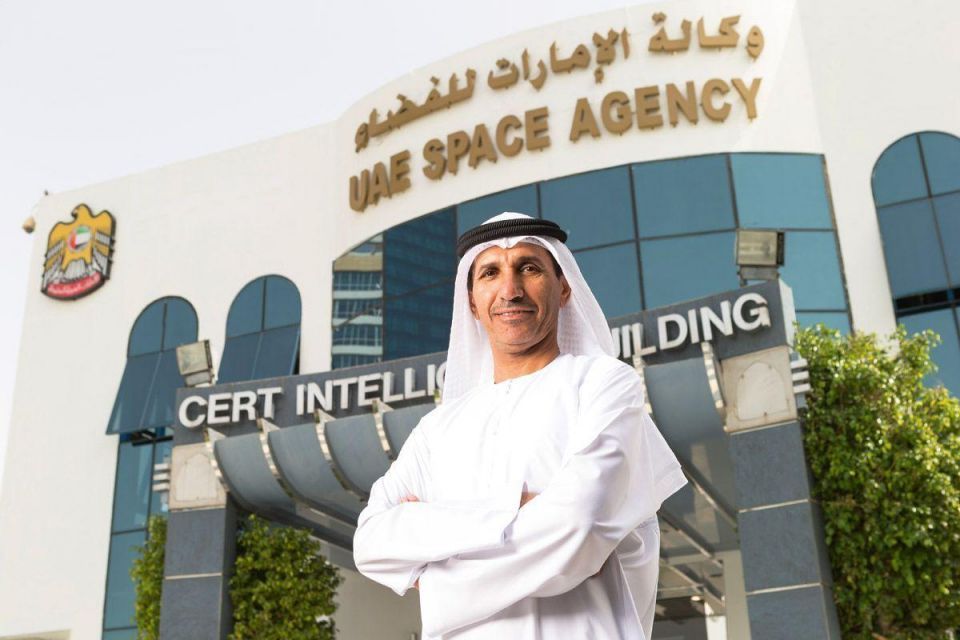 Commenting on the landmark international achievement, Dr. Al Ahbabi, said that the UAE winning the prestigious global position reflects its prominent standing in the national space sector, the large scale of its space programmes and projects and the positive outlook of the sector in terms of growth, human resources development and capacity building.

He conveyed his gratitude to the UAE leadership for their unflinching support for, and encouragement of the space sector's present and future plans as well as their commitment to advancing the country's efforts to expand partnerships on space exploration and sciences with international space agencies.

''The IAF achievement is the second after the UAE obtained membership of the Arab Union for Astronomy and Space Sciences, which signalled the success of national strategic space plans to leverage the UAE status in the vital sector through partnerships and agreements with world leading space actors,'' he noted.

Washington will host the International Astronautical Congress in 2019 while the UAE's Mohammed bin Rashid Space Centre will convene the 2020 event.

Founded in 1951, the Paris-based IAF is a non-governmental organisation aiming to promote worldwide scientific exchange and international cooperation. Around 4,500 delegates, including policy, business and science leaders, from 90 countries gathered at the Bremen Exhibition Centre between Monday, 1st October, and Friday, 5th October, 2018, for the 69th space congress, which is also the world's largest, under the theme "IAC 2018 - Involving Everyone".

The IAF is an international space advocacy organisation based in Paris and founded in 1951 as a non-governmental organisation to establish a dialogue between scientists around the world and to lay the information for international space cooperation. It has more than 340 members from 68 countries across the world. They are drawn from space agencies, companies, universities, professional associations, government organisations and learned societies.