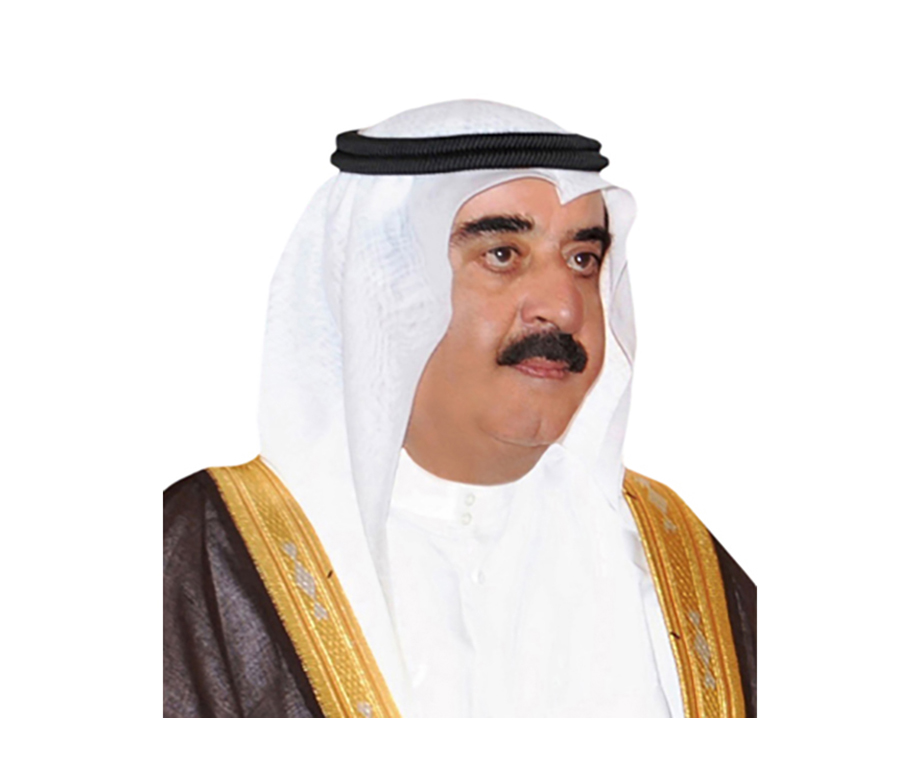 The new law will be referred to as Law No. 2 for the year 2018 once Law No. 3 for the year 2009 is modified, to establish the Department of Economic Development in the emirate of Umm Al Qaiwain, and for the department to have the legal sanctity and the capacity to enable it to practice all the legal, financial and administrative actions.

Among the department’s goals is to achieve the comprehensive and sustainable economic development of the emirate, by preparing the developmental programmes and projects; regulating the practicing of economic activities in the emirate; creating an environment which stimulates investment in the different economic fields; raising awareness levels of the public and the business community in the emirate and providing them with the required information; contributing to the marketing and promotional plans; spreading economic awareness in the emirate; creating one window through which the coordination between the relevant bodies takes place, and working on developing the economic environment in the emirate.

The names of the department’s employees authorised as law enforcement officers to prove any violation of this law’s provisions and decisions are also determined by the Minister of Justice in agreement with the director-general.

The establishments who procured a licence before the enactment of this law will need to harmonise their statuses according to its new provisions and executive regulations within a year from the date of the law coming into effect. The department must receive a fee for the licences, permits and other services according to this law and the decisions and regulations issued according to it and what is approved by the Ruler. The law also stipulates that the federal laws and any legislation be taken into account while applying this law’s provisions. It goes into effect on the day it is signed and will be published in the official newspaper.