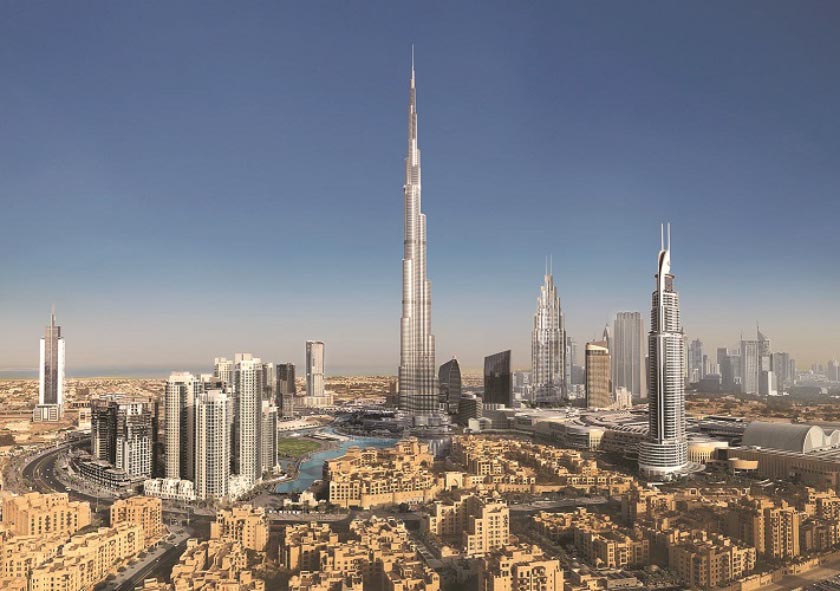 ABU DHABI,18th October, 2018 (WAM) -- More than 25 percent of the world's 500 largest companies have UAE as the regional base of their operations in the Middle East and North Africa in yet a new sign attesting to the prestigious position boasted by the country as one of the world's most preferred investment hubs.

According to the UNCTAD World Investment Report, the UAE came 30th in 2017, 5 positions up from 2016, thereby topping Arab countries in terms of FDI inflows, and coming 27th worldwide.

FDI inflows into the country increased by AED71 billion in 2016-2017, with UNCTAD statistics estimating accumulated FDIs in 2016-2017 at AED473 billion - a new global testament to the advanced legislative and technological infrastructure in the country.

Smart services, free-zones, unrestricted cash transfers and diversified economy are not but a few incentives that helped the country draw 36 percent of FDI inflows into the Arab world in 2017, during which the UAE came second across West Asian countries in terms of FDI inflows.