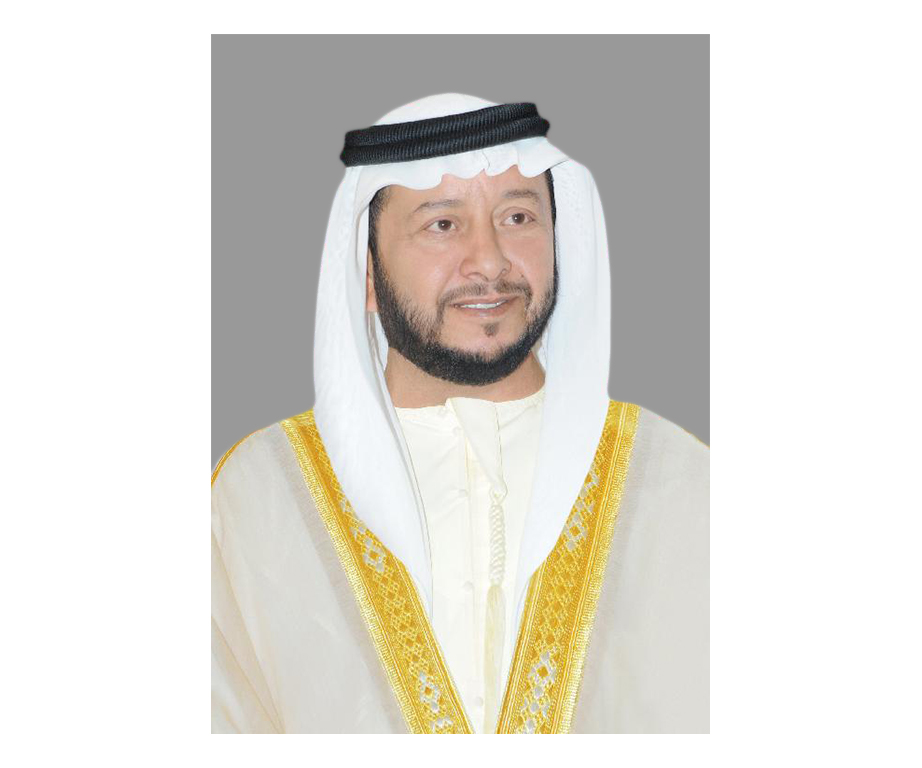 He also dispatched a similar cable of condolences to the family of the late president. He also prayed to Allah the Almighty to rest his soul in Paradise.