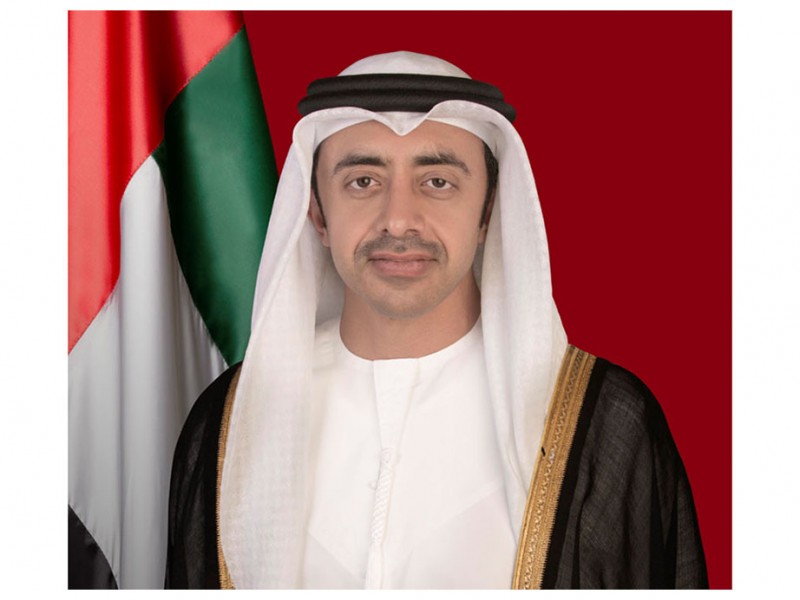 ABU DHABI, 20th October, 2018 (WAM) -- The United Arab Emirates has praised the directives issued by the Custodian of the Two Holy Mosques, King Salman bin Abdul Aziz Al Saud, and the decisions he has taken regarding the unfortunate and tragic incident that killed Saudi citizen Jamal Khashoggi.

In a statement issued on Saturday, H.H. Sheikh Abdullah bin Zayed Al Nahyan, Minister of Foreign Affairs and International Cooperation, commended King Salman for his great efforts to explore the truth and seek legal accountability, which he said reflects the transparency and justice in his decision-making on the case.

H.H. Sheikh Abdullah added that the Kingdom of Saudi Arabia, represented by its leadership, always has been and remains to be, a nation built on just and fair state institutions. The UAE Minister further stated that the royal decisions and actions taken following the investigation in this case reaffirm those values and the established principles which ensure the execution of law and justice.

Sheikh Abdullah concluded his statement by asking God Almighty to preserve the Kingdom of Saudi Arabia, its leadership and people, and to protect them from any harm.