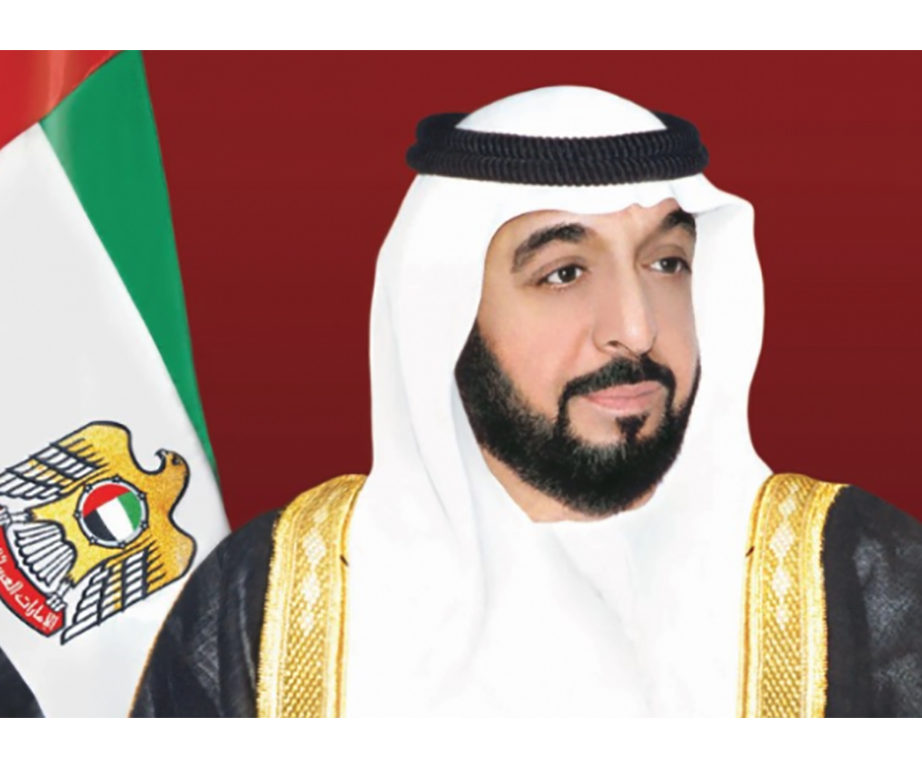 Commenting on the issuing of the Federal Decree, H.H. Sheikh Hamdan bin Rashid Al Maktoum, Deputy Ruler of Dubai and Minister of Finance, said, "The UAE’s wise leadership is keen to develop the legislative and legal structure of the nation to ensure compliance with international standards on anti-money laundering and countering the financing of terrorism.

"This Decree is a fundamental pillar of anti-money laundering and countering the financing of terrorism, and contributes to raising the effectiveness of the legal and institutional framework of the nation to achieve desired results.

"This Law aims to combat money-laundering and to establish a legal framework that supports and strengthens the efforts of the relevant authorities in the nation in countering money-laundering and related crimes. The Law also counters financing of terrorist operations and suspicious organisations, which enhances the UAE’s commitment to international recommendations and treaties."

He added, "The UAE has always been a beacon of justice and peace. The nation is committed to all international laws and conventions that combat money laundering and countering financing of terrorism and illegal organisations, both directly and indirectly. This Law is part of the country’s strategy to protect the local financial system by applying the best and most efficient systems to fight crimes, which negatively affect the economy and political and financial stability of countries."

Al Maktoum also pointed out that this Decree is part of the requirements and recommendations of the Financial Action Task Force, FATF.

Some of the articles provided by the Law require the declaration of anyone entering or leaving the country carrying cash, monetary or financial bearer instruments, precious metals or stones of value, as per the regulations set out by the Central Bank.

The Law clarifies the National Committee’s mandate in combating money laundering and countering financing terrorism and the authority it has in preparing the National Risk Assessment, NRA, as a fundamental requirement of the FATF recommendations. In addition, it requires the expansion of obligations of licensing and control bodies to include the development of a risk-based approach and applying it to licensed enterprises.

The Decree-Law defines a perpetrator of a money-laundering offense as any person who is aware that the money was derived from a felony or misdemeanour, and intentionally commits one of the following acts: transferring or transporting proceeds of crime with intent to conceal or disguise the illicit origin thereof; and / or the concealment or disguise of the true nature, origin, location, way of disposition, movement or rights related to any proceeds or the ownership thereof; and / or the acquisition, possession or use of such proceeds.

The Law recommends the establishment of an independent 'Financial Information Unit' within the Central Bank to receive and investigate all reports submitted by financial institutions and other corporate establishments regarding suspected illicit financial activity.

The Financial Information Unit will also follow up and gather evidence on the transaction in question, and share this information with the relevant law enforcement departments when referring the case for further investigation, should they deem it the most appropriate course of action.

The Unit shall be responsible for requesting financial institutions, designated non-financial businesses and professions, as well as the concerned authorities to provide any additional information or documents relating to the reports, information received and any other extra information deemed necessary to perform its functions.

Furthermore, it may exchange information with its counterparts units in certain countries, based on suspicious transaction reports, or other information that the Unit has access to directly or indirectly. The Unit will also be responsible for establishing a database, or a special record, of the information and protect it by establishing rules governing information security and confidentiality.

Under the provisions of this Decree, a committee has been set up under the chairmanship of the Governor of the Central Bank.

The "National Committee to Counter Money Laundering, Combating the Financing of Terrorism and Financing of Illegal Organisations", will propose the relevant systems, procedures and policies in coordination with the concerned authorities, follow up their implementation, identify and assess the risks of crime at the national level, direct the regulatory authorities to verify the commitment of the financial institutions, including specific non-financial businesses and professions and the non-profit associations under their supervision to implement the measures to be taken and to facilitate the exchange of information and coordination between the entities represented therein.

The committee will also assess the effectiveness of the AML / CFT system, and the representation of the nation in international forums on countering money laundering and combating the financing of terrorism.

Under this Law, the authorities shall supervise and follow up on compliance with the provisions of this Decree and its executive regulations. They will also carry out risk assessments, supervise and inspect financial institutions, non-financial businesses and non-profit organisations, and will issue decisions on administrative sanctions and grievance mechanisms.

The financial institutions and specific non-financial businesses and professions are required to continuously identify, evaluate, document and update crime risks in their area of ​​business, undertake due diligence and determine their scope based on multiple risk aspects while taking into account the results of the national risk assessment. Furthermore, they may not open accounts or conduct any financial or commercial transaction, anonymously or by a pseudonym or number, retain or provide any services to them. They must also develop internal policies, controls and procedures to manage, limit, and review the risks identified, and apply them to all their branches and subsidiaries in which they hold a majority stake.

Such financial institutions, non-financial institutions, businesses and professions shall immediately apply all requirements made by the competent national authority of with regards to the decisions of the United Nations Security Council under Chapter VII of the Charter of the United Nations and other relevant resolutions. Additionally, it requires maintenance of all records, documents, whether local or international, which shall be made available to the competent authorities upon request in an urgent manner, as determined by the executive regulations of this Decree by law.

Federal Decree No. 20 of 2018 stipulates that the Council of Ministers shall, upon the proposal of the Minister of Finance, issue the executive regulations of this Decree by law.

Any provision contrary to, or inconsistent with the provisions of this Decree Law, shall be repealed, including the repeal of Federal Law No. 4 of 2002 on Money Laundering and Combating the Financing of Terrorism. This Decree will be implemented by law one month after its publication in the Official Gazette.