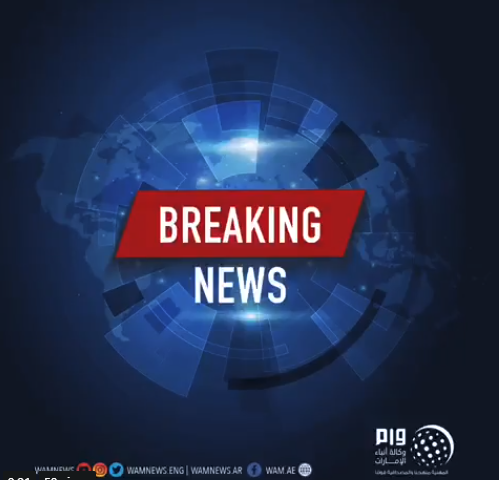 HODEIDAH, 14th November, 2018 (WAM) -- The Saudi-led Arab Coalition air defence system has monitored the fall into the sea of a ballistic missile launched by the Iran-aligned Houthi militia towards the Hodeidah port.

The Coalition said the Houthi criminal and destructive acts in the city are in defiance of the international laws that criminalise targeting of civilian facilities during wars.

The Coalition indicated that the rebels launched the missile from the Salif District following repeated defeats they had suffered inside the Hodeidah where they also had lost strategic sites.

The Houthi arbitrary bombardment of critical infrastructure facilities in Hodeidah came after large numbers of their fighters had been either been killed and captured by the Yemeni resistance forces.

The Coalition said the Houthi air attacks against civilian facilities confirm the continuation of Iran's smuggling of weapons to the militia in breach of the UN Security Council resolution 2216 which prevents the direct or indirect supply of arms to the coup militia.

The Houthi criminal and terrorist practices have been met with a wide popular rejection.

The Houthi rebels have bombed the May 22 hospital in Hodeidah and turned it into a military barracks in a flagrant violation of the International Humanitarian Law.

The Yemeni resistance forces are advancing rapidly into the Hodeidah city in west Yemen after taking full control of important sites and inflicting heavy casualties among the Houthi ranks.