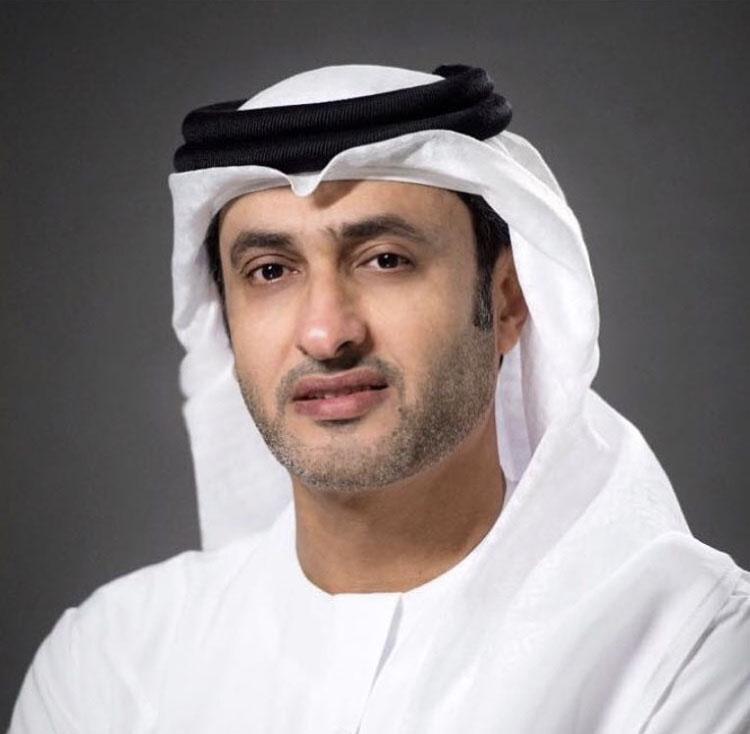 He said the defendant pleaded guilty before the court in state security criminal case No. 96 of 2018 to all charges after the court faced him with compelling legal evidence concluded after thorough judicial investigations.

''The defendant confessed in detail to his crimes during investigations whereby he was accorded his full rights and assurances as per the UAE Constitution and state laws to fair and transparent trial,'' he said.

Al Shamsi stated that the defendant appeared before the court in the presence of representatives from the British embassy and he exhausted all methods of defence by his lawyer during the trial.