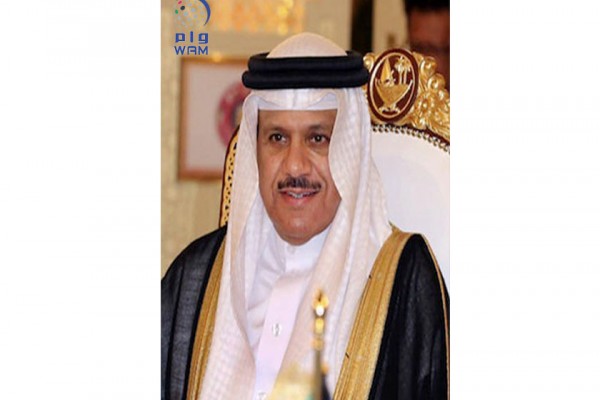 RIYADH, 21st November, 2018 (WAM) -- Secretary General of the Gulf Cooperation Council (GCC) for Arab States Dr. Abdul Latif bin Rashid Al-Zayani has hailed the announcement by the Kingdom of Saudi Arabia and the United Arab Emirates of launching 'IMDAD' initiative to bridge the gap of humanitarian needs in Yemen and provide an additional support of $ 500 million.

He further said that this generous humanitarian initiative carried out by the Kingdom and the UAE is an important step to alleviate the suffering of the Yemeni people and help them overcome difficult conditions they are facing.

He noted that the Saudi-UAE 'IMDAD' initiative will benefit about 12 million Yemenis being affected by the war imposed on them by Al-Houthi militias.