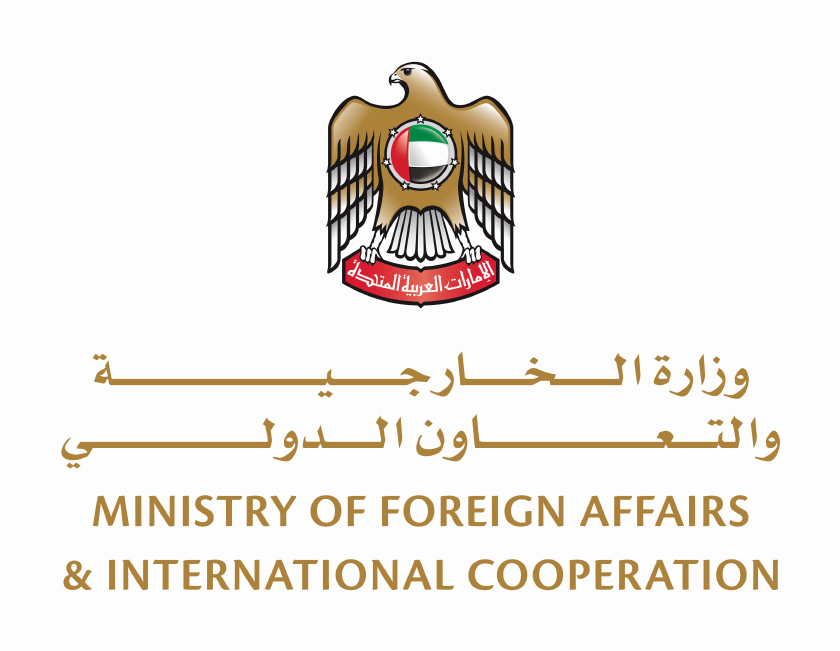 ABU DHABI, 26th November, 2018 (WAM) -- On Wednesday 21st November 2018, the Abu Dhabi Federal Court of Appeals found Mr. Matthew Hedges, a British Citizen, guilty of the crime of spying for and on behalf of a foreign state, jeopardising the military, economic and political security of the UAE. Mr. Hedges was sentenced to life imprisonment.

The Ministry of Foreign Affairs and International Cooperation can confirm that following the Court’s verdict, and sentencing, the family of Mr. Hedges has appealed for clemency in a personal letter to President His Highness Sheikh Khalifa bin Zayed Al Nahyan. The letter was conveyed by British consular staff to UAE authorities.

The Ministry of Presidential Affairs has subsequently announced that a Presidential Pardon has been issued with immediate effect by His Highness Sheikh Khalifa bin Zayed Al Nahyan, President of the United Arab Emirates. The customary National Day Presidential pardon includes Mr. Hedges as part of a tranche of clemency orders issued on the occasion of the UAE’s 47th National Day anniversary. Mr. Hedges will be permitted to leave the UAE once formalities are completed.

Commenting on the verdict and Presidential Pardon, UAE Minister of State for Foreign Affairs, Dr. Anwar Gargash said: "His Highness the President’s gracious clemency in the customary National Day pardons allows us to return our focus to the underlying fundamental strength of the UAE/UK bi-lateral relationship and its importance to the international community. It was always a UAE hope that this matter would be resolved through the common channels of our longstanding partnership. This was a straightforward matter that became unnecessarily complex despite the UAE’s best efforts."

The case against Mr. Hedges was predicated on evidence secured from Mr. Hedges electronic devices; surveillance and intelligence gathering by UAE intelligence and security agencies; and evidence provided by Mr. Hedges himself – including a corroborated account of asset recruitment and training and the confidential information being targeted. His recruitment and progress within a foreign intelligence service was authenticated to the Court by UAE Intelligence Agencies.

Dr. Anwar Gargash remarked further that "The gracious Presidential customary National Day pardon allows us to close this chapter and to concentrate on the many positive aspects of the relationship."