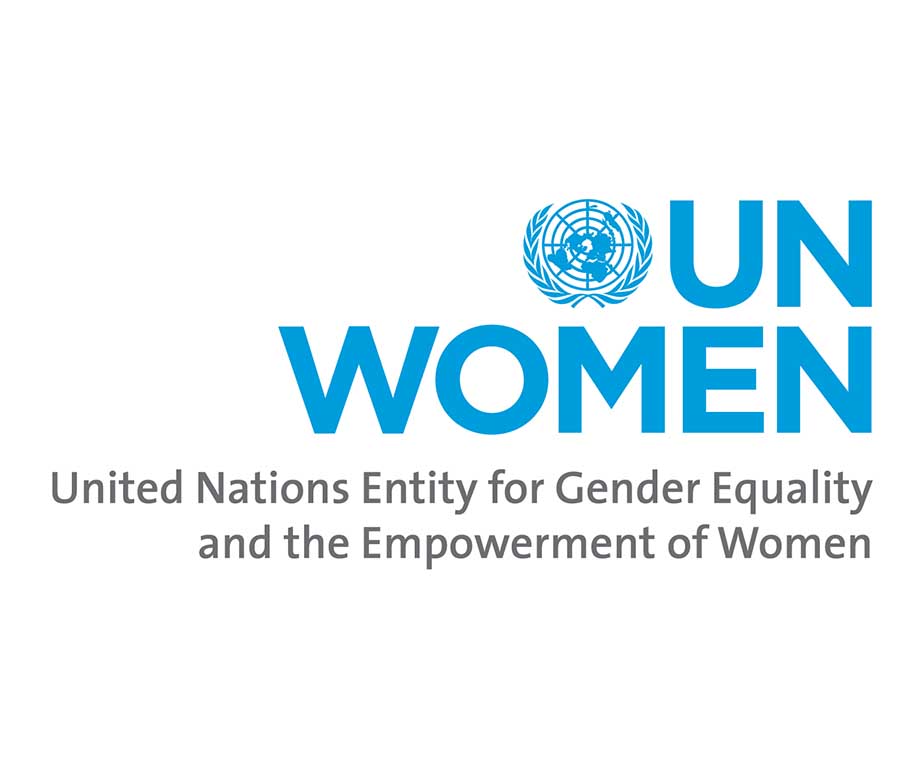 United Nations Under-Secretary-General and Executive Director of UN Women Phumzile Mlambo-Ngcuka, said, "This decision is a major step forward for gender equality and women’s empowerment in the UAE, with direct implications for women’s broader engagement in national decision-making.

"I welcome the UAE’s decision, which makes them a pioneer in the region with among the highest representation of women in office globally. This means more diverse decision making, tabling of different issues, and a strong message to all girls that they too can lead and be anything they want to be", she added. Noting that the UAE has already achieved gender balance in its cabinet and in various sectors, she continued, "It is important to recognise with thanks also the very significant role played by H.H. Sheikha Fatima bint Mubarak, in the advancement of women’s causes both nationally and internationally."

The UAE landmark resolution confirms the efforts of H.H. Sheikha Fatima bint Mubarak, Chairwoman of the General Women's Union, President of the Supreme Council for Motherhood and Childhood, and Supreme Chairwoman of the Family Development Foundation, in empowering women to attain the highest positions in Government and the private sector.

Sheikha Fatima supported the opening of the UN Women Liaison Office for the GCC in Abu Dhabi, which has enabled the UN entity to support Emirati women, advance women's causes in the GCC, and to further important gender issues in the region. In addition, Her Highness’ volunteering programme has benefitted tens of thousands of patients and people in need of humanitarian assistance in Africa and Asia.

Dr. Mouza Al Shehhi, Director of the UN Women UAE Liaison Office for the GCC, pointed out the far-reaching implications of the resolutions on women adopted by the UAE cabinet during its recent extraordinary meeting, held at the General Women's Union headquarters, including initiatives to increase women’s judiciary and diplomatic representation.

"High-level directives of this nature are important in the way they help to transform society; but they also raise the profile of the UAE both regionally and internationally, enhancing its standing as a model of women’s empowerment, with women’s equal rights being protected by the constitution", she said, noting that the resolutions issued by the UAE regarding women are among the best state-led practices in advancing gender equality and women's rights in the region.

"This will reflect positively on the future of Emirati women and their motivation to work and achieve for their country and to represent it, with distinction, on the global stage", Al Shehhi concluded.