Investing in infrastructure is top priority in 2019: Empower 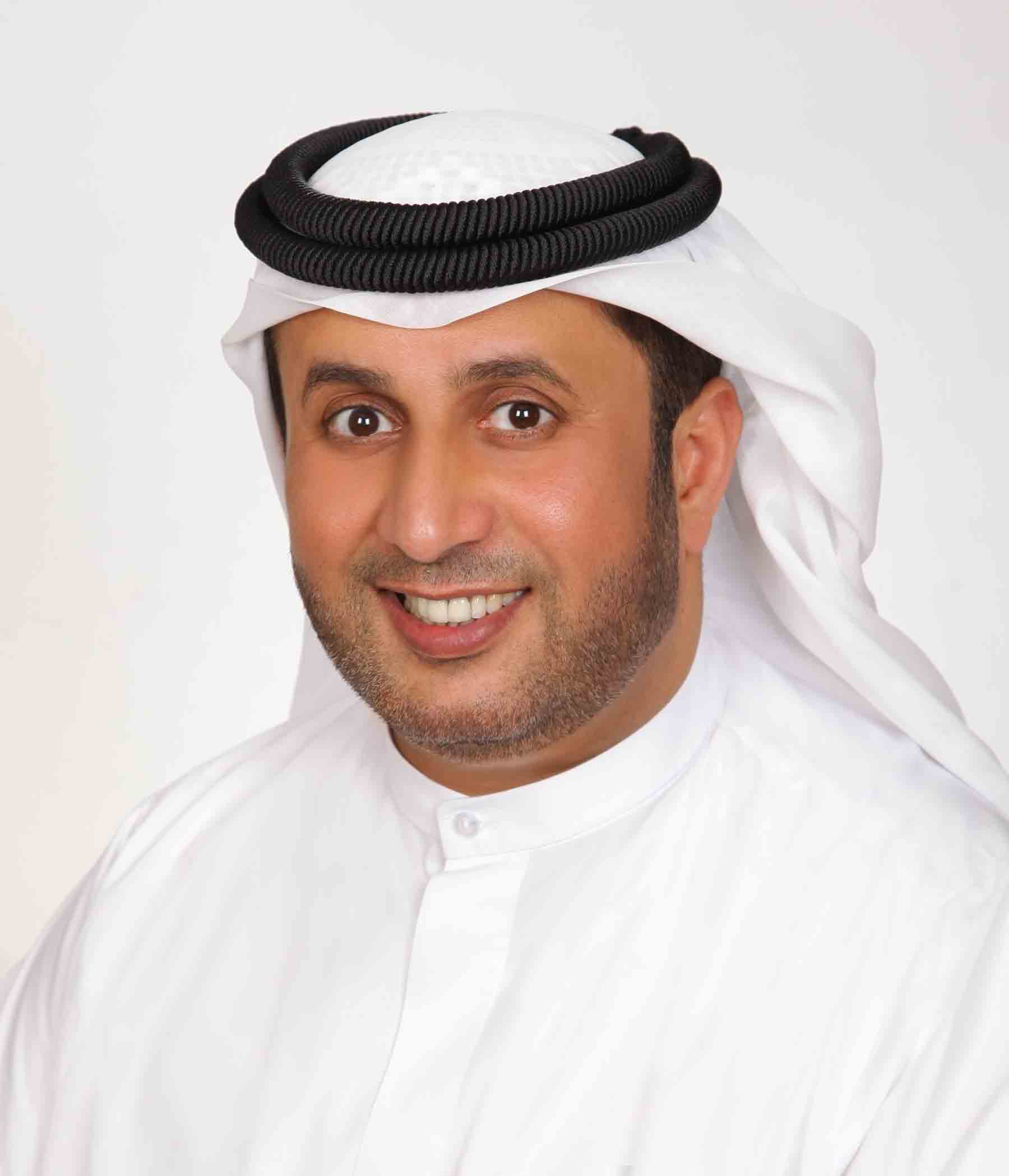 Dubai has allocated AED9.2 billion in the 2019 budget for infrastructure projects that also contributes to the Dubai Plan 2021, launched by His Highness Sheikh Mohammed bin Rashid, to make Dubai a smart and sustainable city whose environmental elements are clean, healthy and sustainable.

The company has signed a contract to design two new district cooling plants in Business Bay, with a combined capacity of 90,000 RT, lifting the total production capacity to 225,000 RT in the Business Bay area. It also began designing a 40,000 RT district cooling plant at Dubailand Residence Complex and awarded contracts worth AED 175 million to expand its pipeline network on Shaikh Zayed Road, Dubai for the transfer of district cooling services from the plant located in Business Bay and to serve Dubai Arena and Al Wasl Tower. Apart from this, a separate pipe network will be extended to serve other towers.

The Dubai Plan 2021 is a roadmap for most of the government organisations, including Empower, which has aligned its strategy to implement the plan's objectives. Dubai Plan 2021 anticipates the future of all vital sectors in the emirate, mainly energy and infrastructure. With the launch of this strategy in 2014, investment in Dubai witnessed a qualitative leap. Investment is based on infrastructure development to achieve a smart and sustainable city. The plan focuses on building an integrated and fully developed infrastructure. Empower has worked in this field and increased its efforts to develop its infrastructure to accommodate the huge number of mega construction projects that are constantly being launched.

Infrastructure projects boost a country's economic position. The report by Oxford Business Group, "UAE: Dubai 2018", states that both Dubai and Abu Dhabi have achieved steady growth due to stimulus programmes and spending on infrastructure projects. It also predicted similar economic growth in 2019. The International Monetary Fund, IMF, predicted a 4.1 percent growth in the UAE in 2019 as a result of government spending on infrastructure and other investments as the country prepares to host Expo 2020.

The UAE was ranked first in the region and 17th in the world in the latest Global Competitiveness Report 2017-2018 issued by the World Economic Forum (Davos), keeping its rank among the top 20 competitive economies in the world. Some 137 countries were ranked according to 12 pillars in 114 indicators. These pillars include institutions, infrastructure, education, health, innovation, efficiency of the labour market, among others.

"The UAE focuses on diversifying its economy, as well as investing and developing vital sectors that generate direct economic returns, notably infrastructure, renewable energy and free zones, in addition to tourism and entertainment. This is reflected in its economic position globally, especially due to its strategies, such as the UAE Vision 2021, which aims to achieve a sustainable environment and infrastructure by 2021 and to achieve the directives of our wise leadership and objectives of the UAE Centennial 2071. Dubai has set an investment approach for itself through the Dubai Plan 2021; a strategy that has borne fruit in record time," said Ahmad bin Shafar, CEO of Empower.

Bin Shafar added that Empower’s operational capacity has reached 1.43 Million RT by the end of 2018. This contributes to meeting the growing demand for district cooling and developing modern cities. District cooling is one of the six energy efficiency accelerators, within the framework of the United Nations Sustainable Energy For All (SEforAll).

"Empower supports the UAE government's efforts to achieve comprehensive and sustainable development and seeks to protect the environment and balance economic and social development. The UAE Vision 2021 National Agenda seeks to achieve a sustainable environment by focusing on improving the quality of air, preserving water resources, increasing the contribution of clean energy and implementing green growth plans. Empower is committed to providing all sectors and residential, commercial and entertainment facilities in Dubai with district cooling services, according to the best global practices, both operational and environmental. This requires redoubled efforts and lasting development of our infrastructure, by expanding our scope of work and increasing our customer base," Bin Shafar concluded.