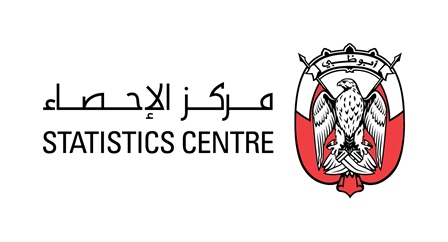 ABU DHABI, 9th January, 2019 (WAM) -- The Abu Dhabi's nominal Gross Domestic Product amounted to AED692.8 billion in the first nine months of 2018, 14 percent up from AED608 billion during the corresponding period of 2017, according to the Statistics Centre- Abu Dhabi (SCAD).

Driven by an economic upturn across oil and non-oil sectors alike, the nine-month GDP accounts for 83.3 percent of the emirate's total GDP for 2017 which stood at circa AED833 billion.

In the meantime, the non-oil added value stood at AED412.8 billion from January through September, up 3.8 percent from AED397.7 billion in the corresponding period 2017.

According to SCAD Statistical Yearbook, the emirate's GDP per capital in current prices hit AED287.7 thousand in 2017.