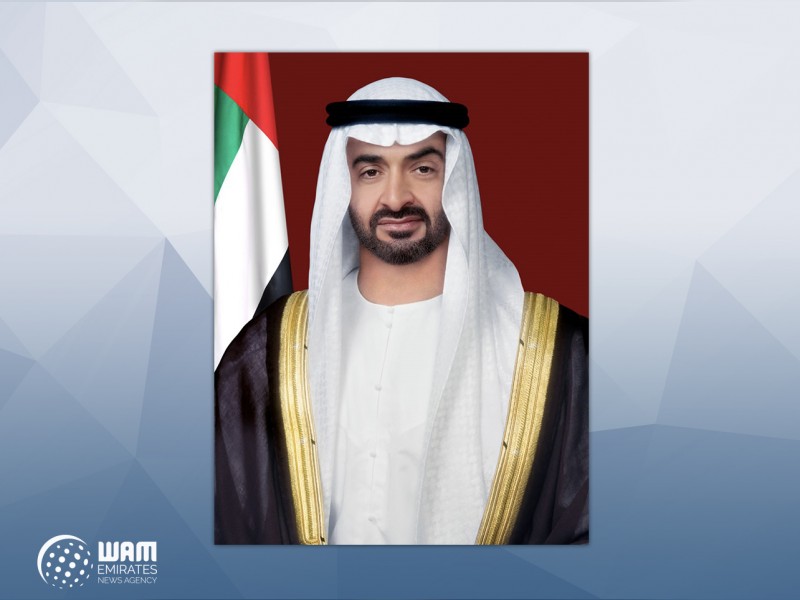 In turn, Bahrain's Prime Minister extended thanks and appreciation to His Highness Sheikh Mohamed for his warm and fraternal feelings, wishing permanent progress and prosperity for the UAE's leadership and people.