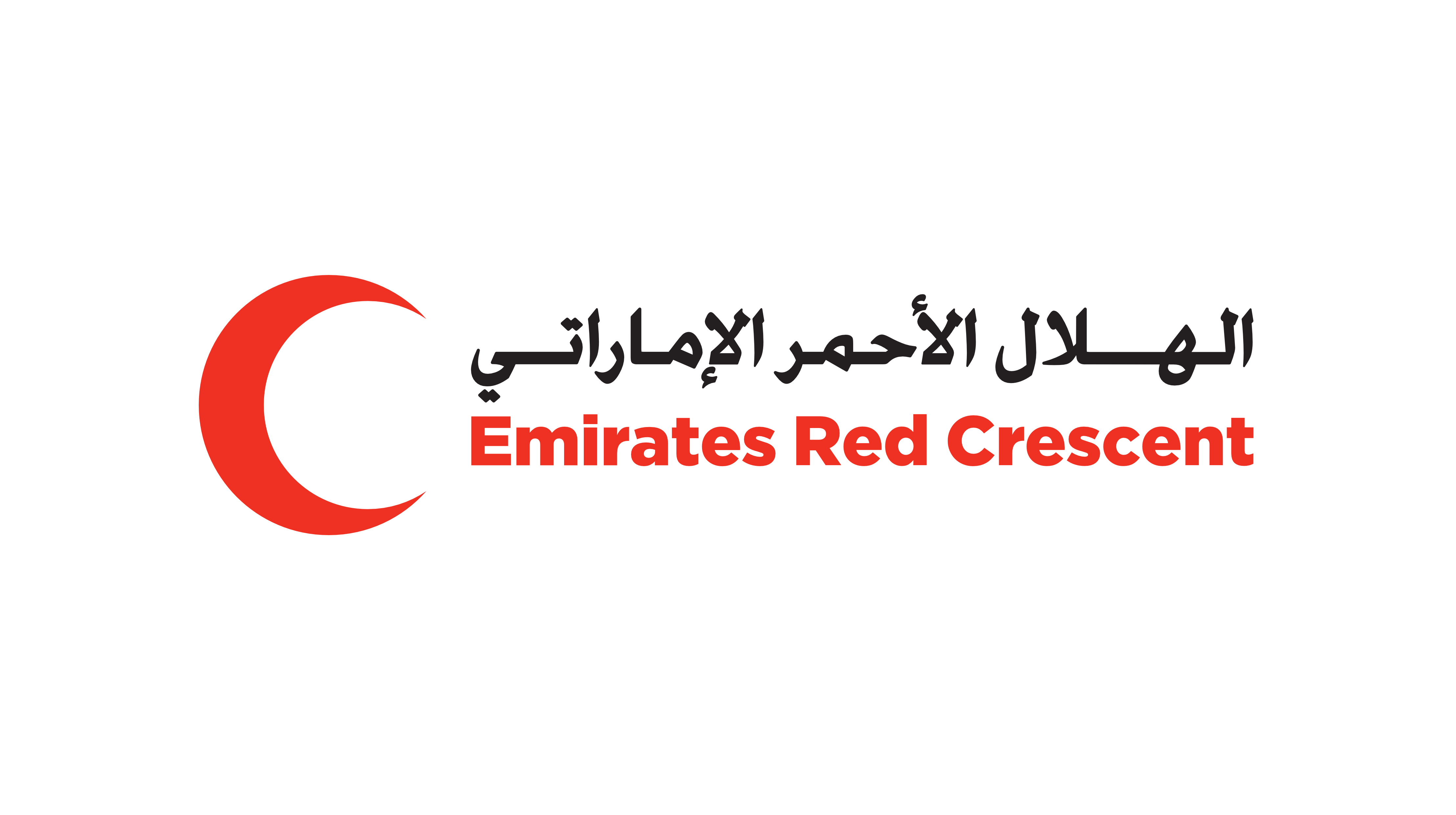 The three-day forum included the launch of a mobile clinic to combat dengue fever and measles, and a spraying campaign to prevent the spread of dengue fever, supported and funded by the Emirates Red Crescent, ERC, in coordination with the Health and Population Office of Shabwa.

The spraying campaign aims to combat mosquitos and other insects that carry diseases, such as dengue fever, in the residential neighbourhoods of Dhulaimain and Rumma in Merkhah As Sufla District, while the mobile clinic conducts free examinations and provides free medication.

Mubarak bin Hamama, Supervisor of the ERC Field Team in Shabwa Governorate, said that the ERC funded the mobile clinic and spraying campaign to help eradicate dengue fever and limit the spread of other viral diseases, which cause many cases of illness and deaths in Shabwa Governorate, in response to an announcement by health authorities in Merkhah As Sufla District about the spread of dengue fever, which prompted the ERC to urgently intervene and immediately begin its operations to combat the disease.

Ali Al Mamsou, Director of the Health Centre in Dhulaimain, thanked the UAE’s leadership, government and people, as well as its humanitarian arm, the ERC, for offering humanitarian assistance to the Yemeni people.