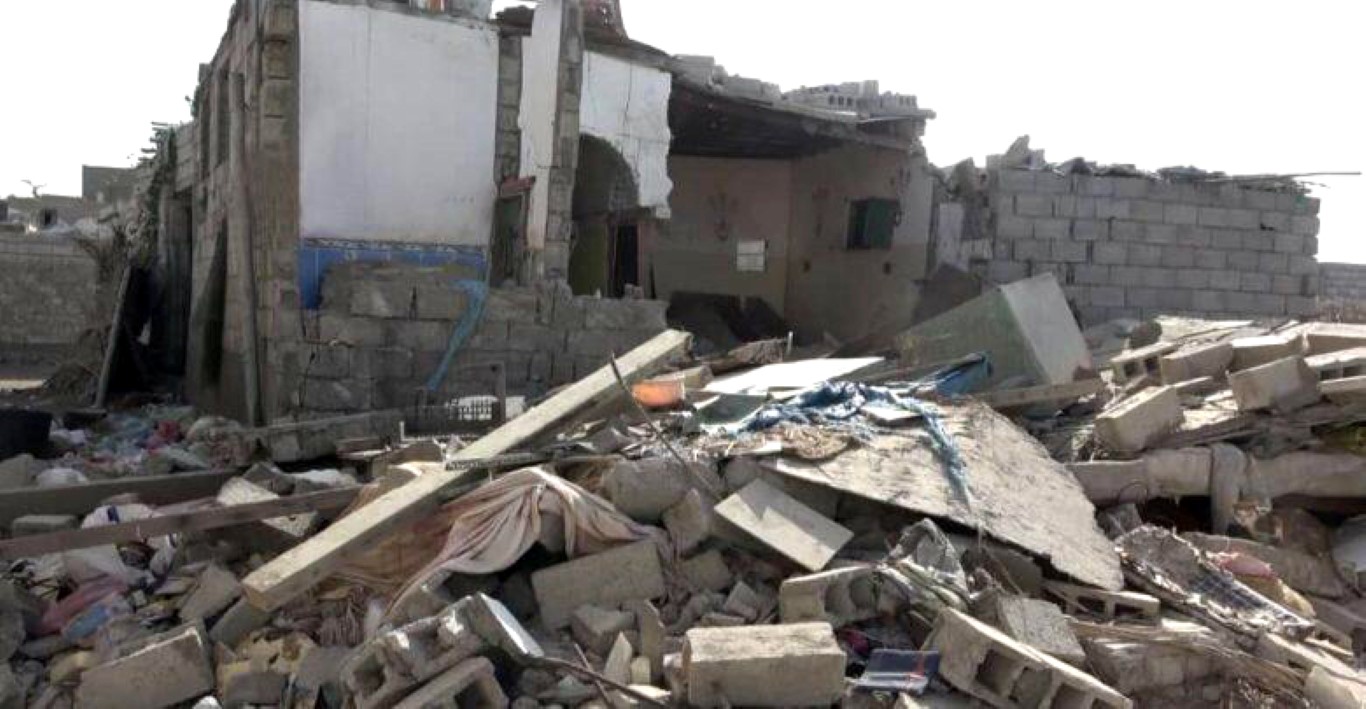 HODEIDAH, 16th January, 2019 (WAM) -- Five Yemenis, including two women, were killed and tens injured, in a bombardment by the Houthi militia of the Bani Jaber Tent, at Khokha District in Hodeidah, according to a medical source in the field hospital in Khokha.

The source also confirmed that the hospital received today tens of injured civilians as a result of the bombardment, including children and women, adding that their medical conditions are critical and medium.

Abdul Raqeeb Fatah,Yemen's Minister of Local Administration and Chairman of the Higher Relief Committee, condemned the attack by the Iranian-backed militia for the second time and called on the international community to shoulder the humanitarian responsibility stipulated in the international charters.

He also called for piling pressure on the rebels to put an immediate end to all crimes and violations committed against the Yemeni people.

Fatah also pointed out that the Houthi violations of the cease-fire agreement signed in Sweden are proof that the militia is dealing with disregard for international conventions and efforts to end the Yemeni crisis.