Arabic version of ‘Before the Oil’, a 1950s memoir of Abu Dhabi, published 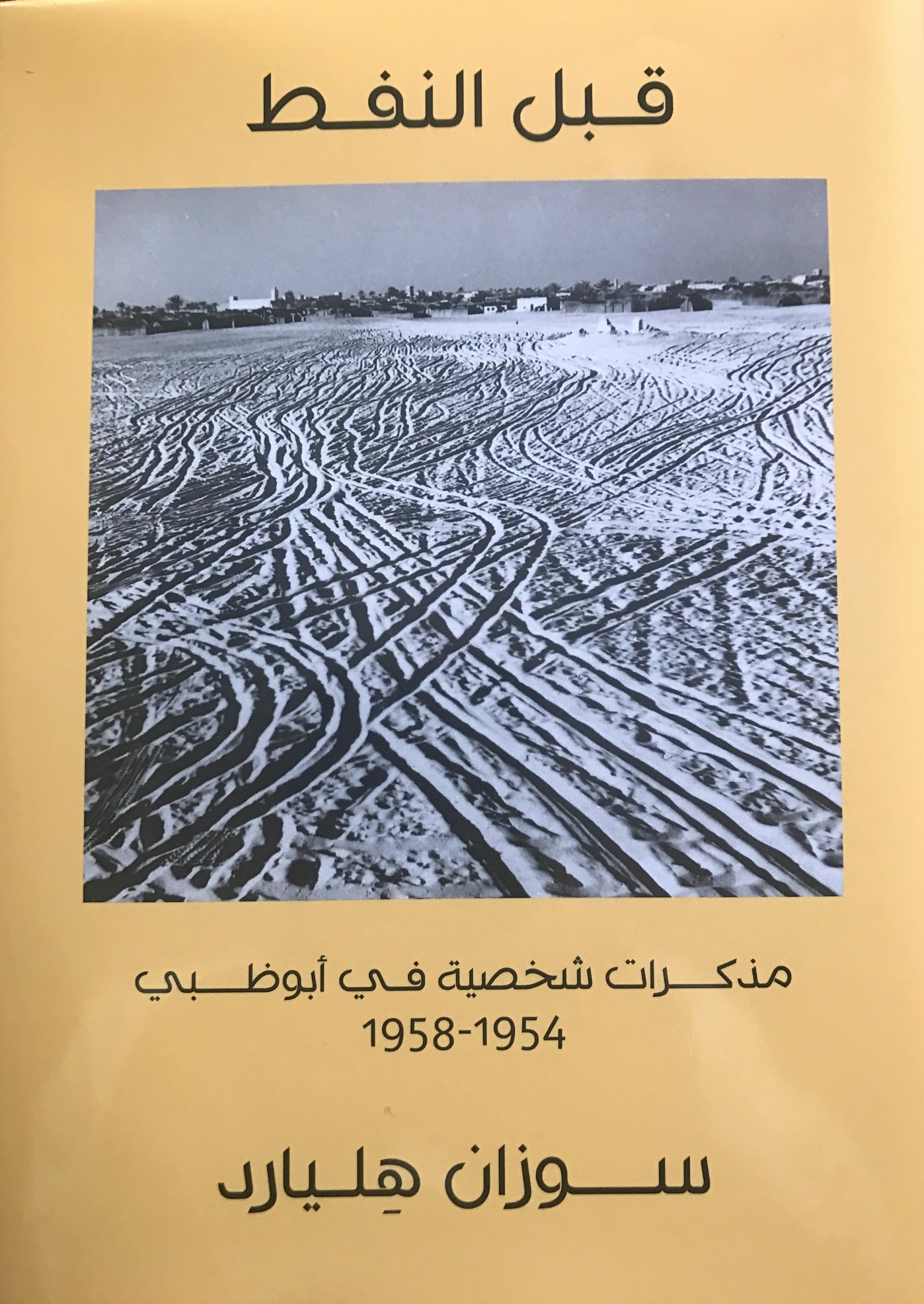 ABU DHABI, 20th January, 2019 (WAM) – An Arabic language edition of "Before the Oil: A Personal Memoir of Abu Dhabi, 1954-1958", a book that provides invaluable insights into the UAE’s capital before the beginnings of oil-fuelled development, has just been published.

The author, the late Susan Hillyard, was the wife of the local representative of Petroleum Development (Trucial Coast), which then held the onshore oil concession for Abu Dhabi.

Mrs. Hillyard was at the time the only European woman living in Abu Dhabi and her diaries, on which the memoir is based, provide the only-known day-to-day record of life here at the time.

She regularly visited female members of the Al Nahyan family, including Sheikha Salamah, the mother of the late Sheikh Zayed bin Sultan Al Nahyan, and her memoir records what has been described as "a mutual, fascinating exchange of ideas."

"I was accepted in all my strangeness, and the stranger became a friend," she writes in the book.

The book was originally published in English in 2002, with the encouragement of Sheikh Zayed.

The new Arabic edition has a Foreword by the Minister of Tolerance, Sheikh Nahyan bin Mubarak Al Nahyan, a childhood friend of Mrs. Hillyard’s daughter, Deborah.

It also contains an additional 24 pages of photographs of people and places in Abu Dhabi, Dubai and Sharjah from 1947-1958, most of which are published for the first time. These include pictures of Sheikh Shakhbut bin Sultan, the brother of Sheikh Zayed, who was then Ruler of Abu Dhabi, as well as of the first visit made by Hillyard and her husband, Temple (Tim) Hillyard to the important archaeological site of Umm an-Nar with Geoffrey Bibby.

Bibby excavated the site with a Danish team, marking the beginnings of archaeology in the United Arab Emirates.

Mrs. Hillyard, who died in 2014, was posthumously awarded the Abu Dhabi Award in 2015 for the book.