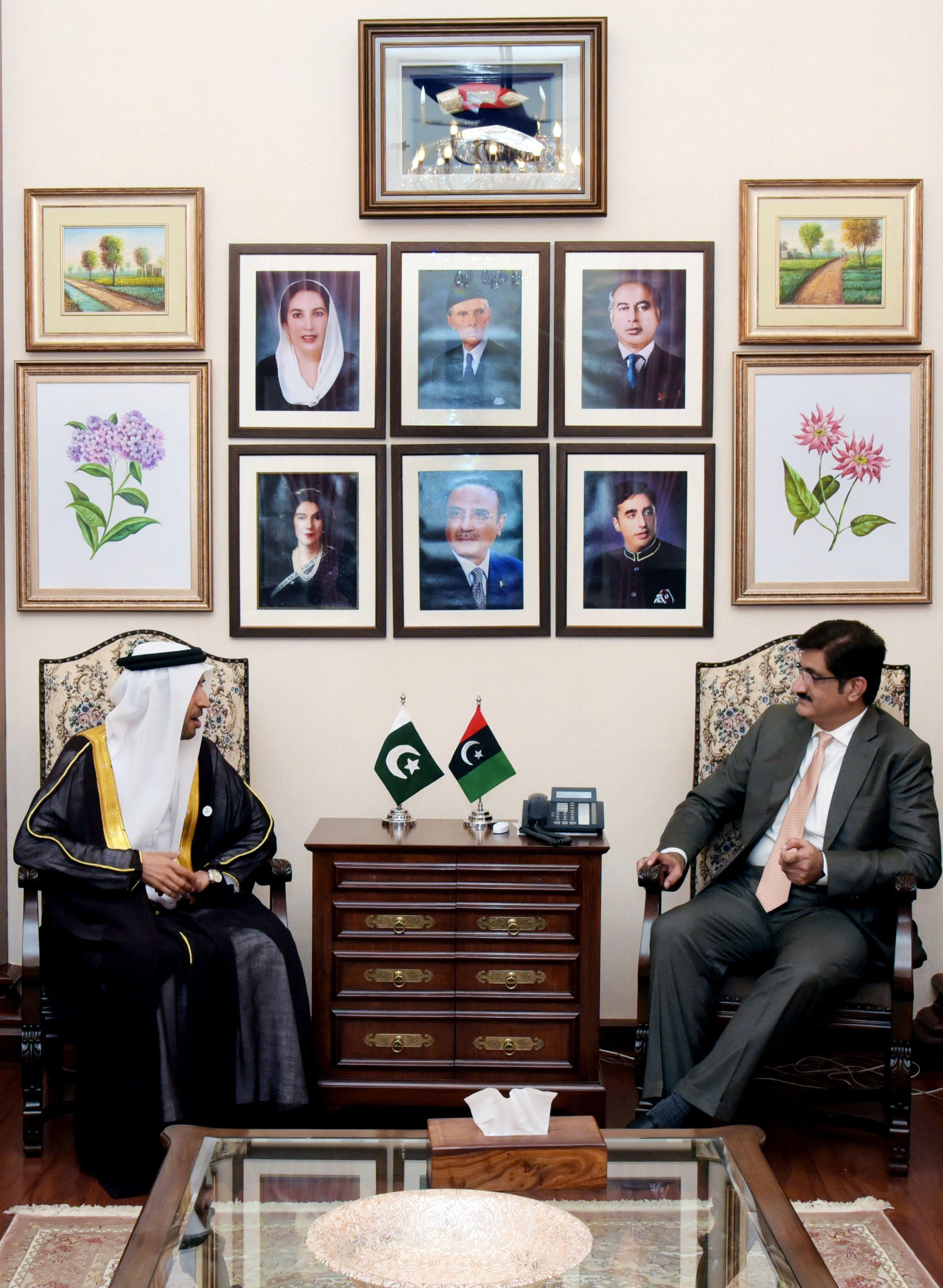 Al Dhahnani said that the planned procedures will be in line with leading international practices related to issuing visas, with the aim of improving customer service and promoting the bilateral ties between the two countries. Both sides also discussed the arrangement and how to facilitate the visit of commercial, government and business delegations between the UAE and Pakistan.

During his meeting with Shah on the occasion of his appointment as UAE Consul-General in Karachi, Al Dhahnani thanked the regional government while wishing Pakistan and its people further development, prosperity and stability. He also highlighted the close historic relations between the two countries, established by the late Sheikh Zayed bin Sultan Al Nahyan, as well as the role of the Pakistani community in the UAE, the presence of many Pakistani companies in the country, and their important role in supporting the economies of both countries.

Shah wished Al Dhahnani luck in his duties and expressed his willingness to cooperate with the UAE Consulate, which plays a key role in promoting and developing the historic ties between the two countries while adding that Pakistan has prioritised its ties with the UAE and their overall development.