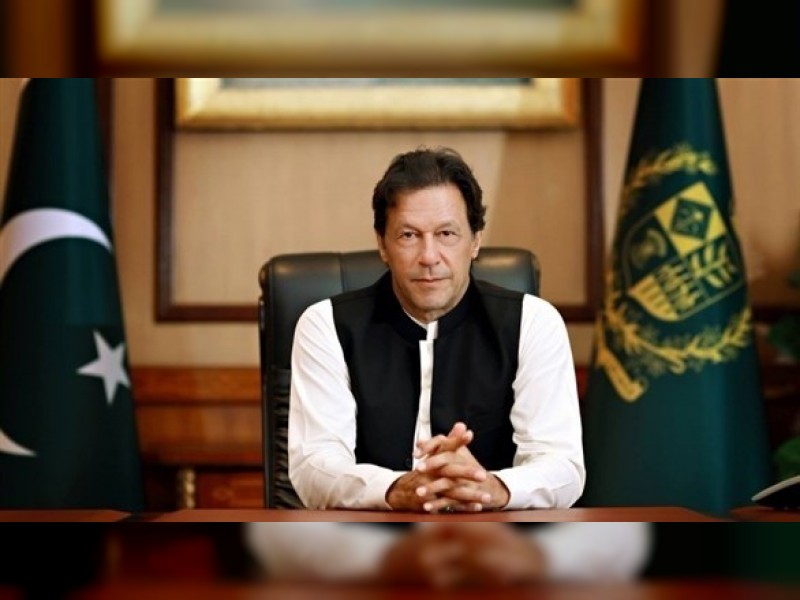 DUBAI, 7th February, 2019 (WAM) -- Pakistan’s Prime Minister Imran Khan will address the government representatives at the World Government Summit (WGS 2019) during a key session of the Summit. He will speak about his vision for the future of Pakistan and what he sees as its pivotal socio-economic role in the region and the wider world.

Khan’s participation is a significant addition to the agenda of the seventh WGS, held under the patronage of His Highness Sheikh Mohammed bin Rashid Al Maktoum, Vice President, Prime Minister and Ruler of Dubai.

Prime Minister Khan will share his views on the development of human resources, the government’s influential work at home and abroad, and boosting dynamic sectors, all of which contribute to building a better future for the Pakistani youth.

Khan will also present the direction that his government is taking: one that is focused on making the most of its wealth in human capital. The Pakistan government is seeking to enhance the country’s position on the global economic and trade map, through community-focused initiatives, such as providing job opportunities for the youth and developing vital housing projects, among others.

The World Government Summit 2019 will run from February 10 to 12 at Madinat Jumeirah in Dubai. The event is set to convene more than 4,000 participants from 140 countries, including heads of state and governments, as well as top-tier representatives of 30 international organisations.