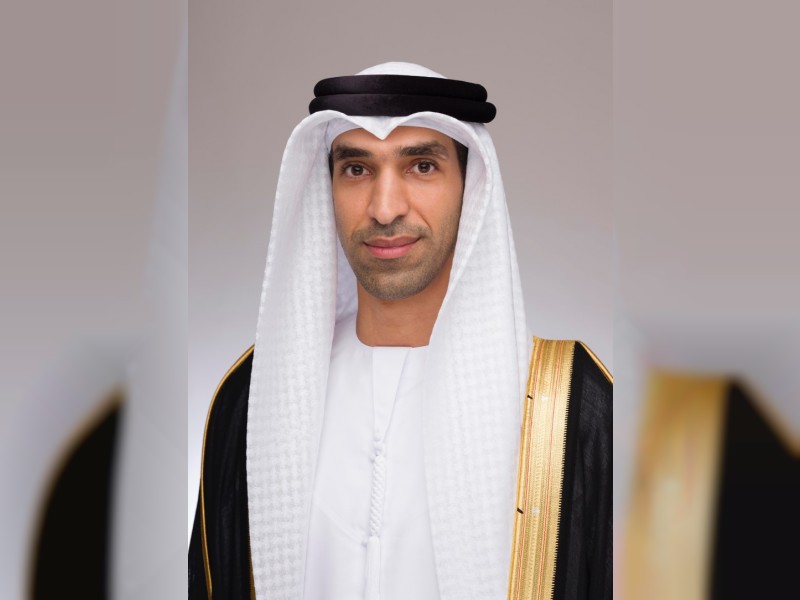 DUBAI, 8th February, 2019 (WAM) -- Climate change and the impact it has on the efforts of world governments to achieve their sustainable development goals will be among the key topics to be discussed during the World Government Summit 2019. Discussions at the Summit aim to identify solutions to counter the challenges posed by climate change.

The Climate Change Forum, which is part of the World Government Summit, taking place in Dubai from 10-12 February, will bring together decision makers, international organisations, senior government officials, business and thought leaders and media personalities from across the world and the region to assess the human and environmental impact of climate change; identify creative solutions to combat it; and discuss ways of ensuring compliance with the Paris Climate Agreement and The 2030 Agenda for Sustainable Development.

Dr. Thani bin Ahmed Al Zeyoudi, Minister of Climate Change and Environment, has said that discussing critical issues that face humanity such as Climate Change at WGS reflects the UAE’s stance on the importance of a collective dialogue on the topic as well as supporting international efforts and encouraging new radical solutions to tackle climate change.

The minister said that his ministry works with all partners to preserve the environment and ensure sustainability of resources, which is in line with the UAE’s commitment to protecting and preserving the nature and environment.

The preparatory meeting for the Climate Summit aims to prepare an agenda, recommendations and draft resolutions to be presented and adopted during the United Nations Climate Summit in September. The meeting will witness the highest international participation in terms of official representation of countries, the private sector and civil society organisations since the Paris Agreement 2015.

The UAE is committed to tackling the consequences of climate change and promoting efforts to combat it at the national level by moving to a low-carbon green economy in line with the 2015-2030 UAE Green Agenda, the National Climate Change Plan 2017-2050 and the UAE Energy Strategy 2050, and through several international initiatives to deploy renewable energy solutions and help affected countries and regions adapt to the effects of climate change.