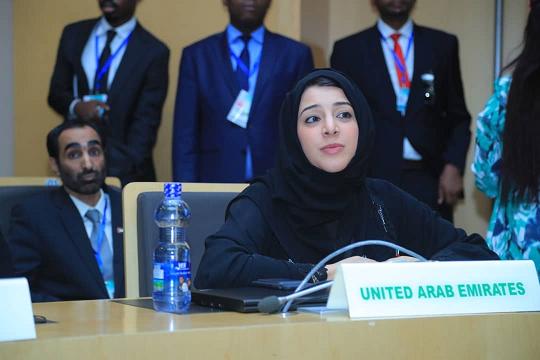 The two-day summit, held under the theme, "The Year of Refugees, Returnees, and Internally Displaced Persons: Towards Durable Solutions to Forced Displacement in Africa", was attended by heads of state and organisations.

The summit was led by the UN Secretary-General Antonio Guterres, United Nations High Commissioner for Refugees Filippo Grandi, and the Founder of Microsoft Bill Gates.

This year's event discusses resolving outstanding political issues such as the peace-building efforts between the Central African Republic’s Government and armed groups, and the Congo Republic, the displacement of internally displaced persons, as well as addressing the issue of human trafficking, and the institutional reform process of the African Union.

The summit will also discuss ambitious projects such as the African Continental Free Trade Area, unified air transport market, as well as the implementation of the Agenda 2063.

Chairperson of the African Union Commission Moussa Faki announced the transfer of the union's presidency from President Paul Kagame of Rwanda to President Abdel Fattah el-Sisi of Egypt during the opening ceremony.