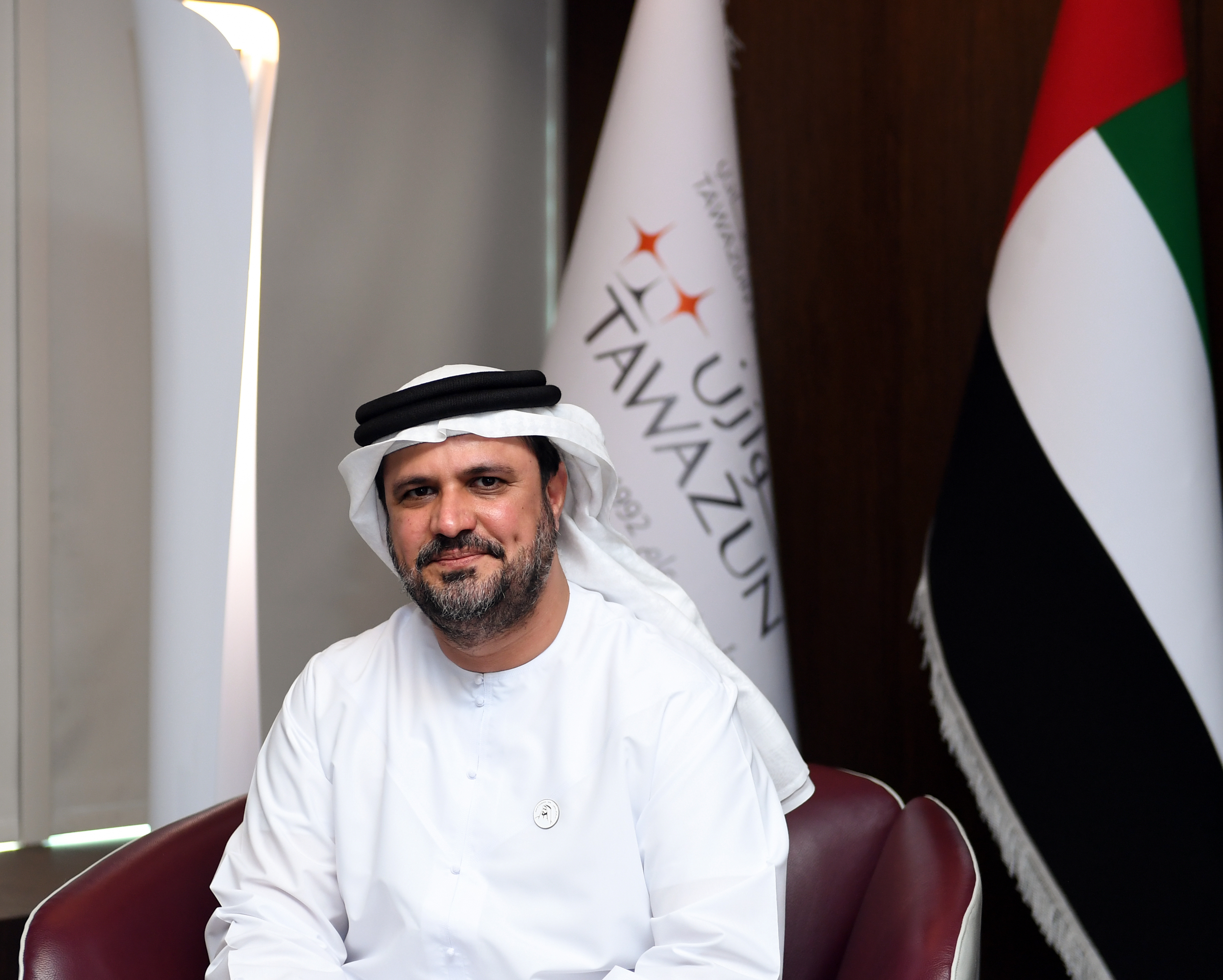 ABU DHABI, 13th February, 2019 (WAM) -- Tawazun Economic Council has announced the launch of the Defence and Security Development Fund with a capital of AED2.5 billion (equivalent of US$680 million).

The Fund contributes to the enablement of the defence and security sector and its contribution to economic development in the United Arab Emirates. The Defence and Security Development Fund will have presence at IDEX 2019 as part of the Tawazun pavilion and will unveil key financing and investment programmes.

Speaking on the occasion, Tareq Abdul Raheem Al Hosani, Chief Executive Officer of Tawazun Economic Council, said that the Council established the Fund in order to encourage the private sector to invest in the fields of defence and security, and contribute to the development of national and technological industries, including SMEs – in the aim of building a diversified and sustainable national economy. The launch of the Fund stems from the vision of President His Highness Sheikh Khalifa bin Zayed Al Nahyan, and the directives of His Highness Sheikh Mohamed bin Zayed Al Nahyan, Crown Prince of Abu Dhabi and Deputy Supreme Commander of the UAE Armed Forces.

Al Hosani reaffirmed that the Defence and Security Fund will play a vital role in supporting the private sector to meet the strategic needs of the country – through bringing forward innovative solutions to meet the current and future challenges for the development of the defence and security sector. Al Hosani further stressed that the establishment of the Fund is part of the integrated development strategy of the UAE, and aims to enable income sources; enhance self-reliance; and encourage creativity and innovation.

Saif Mohammed Al Hajeri, Chairman of the Department of Economic Development, reaffirmed that the Fund is an invaluable addition that reaffirms the UAE and the capital’s strategy and vision towards enabling and developing non-oil economic sectors as well as supporting the national economy.

Al Hajeri added that the launch of a fund dedicated to the development of defence and security industries is aligned with the Accelerators Programme, "Ghadan 21", by the Abu Dhabi Government, noting that the initiative is in line with the efforts of Abu Dhabi's Government to develop partnerships between public and private sectors (PPP).

He confirmed that the Fund operates a two-pronged approach model, through investment and financing. He further stated that the Fund will launch specialised financing programmes in the last quarter of the year, and will announce the financing terms for each programme. Al Jaabari stressed that the Fund's investments and financing initiatives will depend on the strategic significance of the project to defence and security, in addition to the project's economic feasibility, and its developmental impact on individuals and the national economy of the country.

He confirmed that the Fund will offer the enterprises that benefit from its services a bundle of facilities which include loans at reduced interest rates as well as appealing long-term repayment plans.