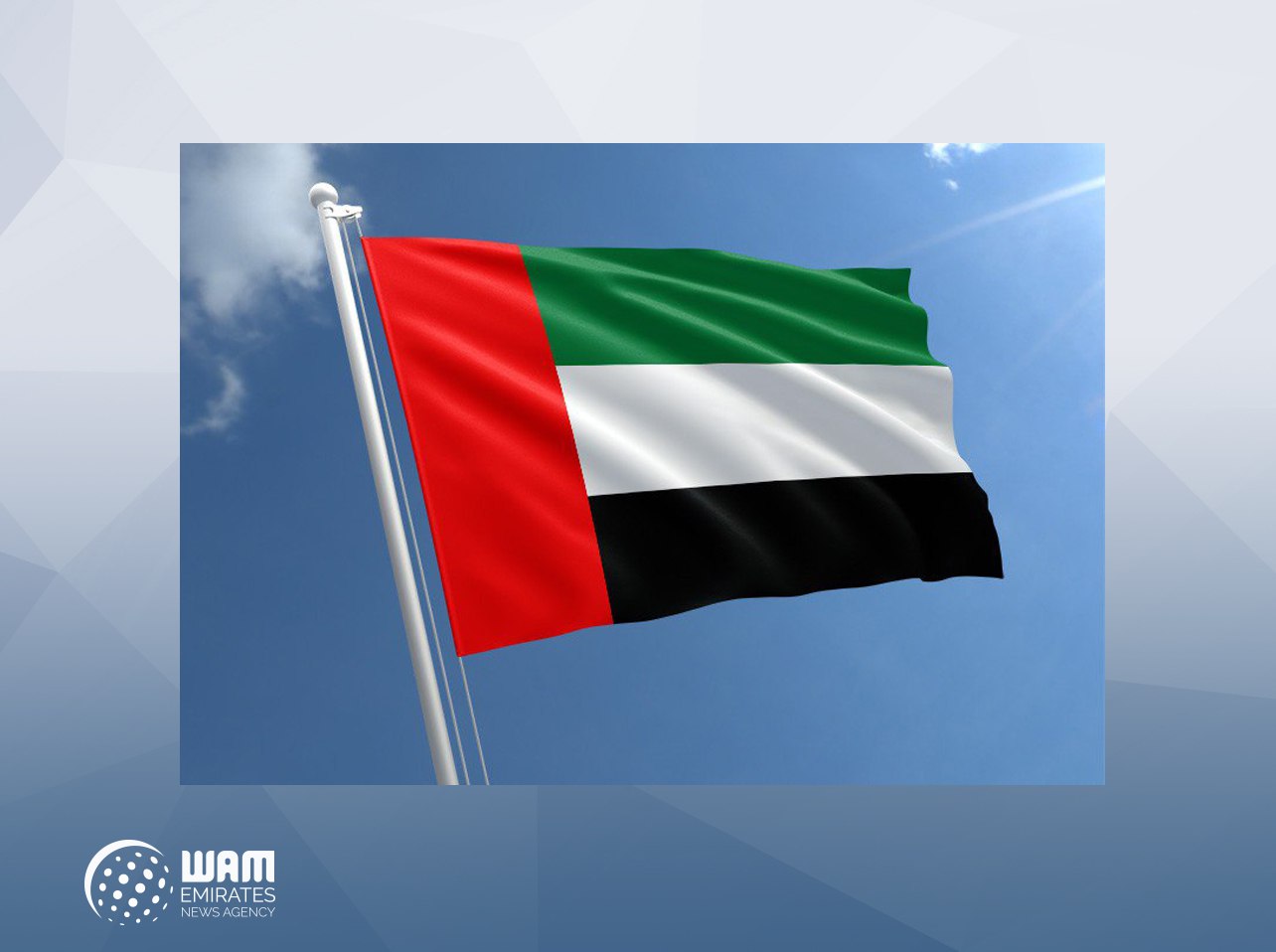 ABU DHABI, 4th April, 2019 (WAM) -- The UAE has played a key role in supporting global and regional demining efforts, as well as in reducing the social and economic effects of mines.

Coinciding with the United Nations, UN, International Day for Mine Awareness on 4th April, the Emirates News Agency, WAM, is highlighting, in this report, the key demining initiatives organised by the UAE in various countries, as well as its efforts to help local people resume their normal lives. 2019 Theme is "United Nations Promotes SDGs – Safe Ground – Safe Home".

The UAE has created a plan, in cooperation with the UN office in Aden, to clear mines in the liberated areas of Hodeidah.

In Yemen, the UAE played a major role in demining and removing explosive placed by the Houthi militias in the country’s liberated areas. The UAE Armed Forces have conducted three operations to liberate regions from the Houthis, as well as demined them and provided their residents with humanitarian aid.

Emirati engineering teams have removed many thousands of mines and deactivated them.

The UAE is keen to exchange its demining expertise with Yemeni personnel and has held many relevant workshops to train Yemeni volunteers on the Red Sea Coast.

The UAE has also helped to raise awareness about this issue, and a field engineering team from the UAE Armed Forces conducted awareness campaigns for the residents of Yemen’s liberated areas about the dangers of mines and explosive.

Andrea Recchia, Head of Sub-Office of United Nations Office for the Coordination of Humanitarian Affairs in Yemen, praised the UAE’s efforts in rescuing Yemeni citizens in Hodeidah Governorate, as well as its role in clearing mines in the liberated areas of the Red Sea Coast, which saved the lives of civilians.

The UN official also lauded the UAE’s humanitarian initiatives in Yemen, which reflect its keenness to support and protect Yemenis, in line with the UN’s plans to provide the residents of the country’s liberated areas with decent lives, especially those affected by mines and improvised explosive devices,IEDs.

In Lebanon, the UAE launched a project, titled, "Demining and Cluster Bomb Removal from the South," which took place from 2006 to 2009, at a cost of US$50 million. The project included the clearing of over 3 million square metres of land and over 26 thousand anti-personnel mines, while 176 minefields were cleared for local people.

In Afghanistan, the UAE launched a demining project in Kandahar worth around $27.8 million, which continued from September 2011 to October 2013 and cleared over 72 minefields.

In his message on the day, António Guterres, the UN Secretary-General, said:'' The path towards achieving the 2030 Agenda for Sustainable Development must be clear of landmines, explosive remnants of war and improvised explosive devices. All people have the right to live in security, and not fear their next step. Mine action clears paths and creates safe ground on which homes can be built or rebuilt. Mine action changes mindsets so that people know how to protect themselves. It gives people and communities new horizons and hope.

''For more than 20 years, the United Nations has helped States to free themselves from the threat of mines, explosive remnants of war and improvised explosive devices. This year, the United Nations has launched a new strategy and a campaign -- "Safe Ground" -- to ensure that no one, no state, and no war zone is left behind. With this global campaign, our aim is to turn minefields into playing fields, and to raise resources for victims and survivors of armed conflict.

''I call on all States to provide political and financial support for mine action. I also call on States that have not yet acceded to the Anti-Personnel Mine Ban Convention, the Convention on Certain Conventional Weapons and associated Protocols, and the Convention on Cluster Munitions, to do so without delay. For prevention, protection, and lasting peace, universalisation of these treaties is essential and strict compliance with International Humanitarian Law is a must,'' the UN chief added.

''I pay tribute to the UN Mine Action Service and to the women and men who show extraordinary bravery in advancing this vital work, literally step by step. On this International Day for Mine Awareness, let us reaffirm our commitment to eradicating the horrendous damage caused by landmines and assisting those who have been harmed by their use,'' he concluded.

On 8 December 2005, the General Assembly declared that 4 April of each year shall be observed as the International Day for Mine Awareness and Assistance in Mine Action.

It called for continued efforts by States, with the assistance of the United Nations and relevant organizations, to foster the establishment and development of national mine-action capacities in countries where mines and explosive remnants of war constitute a serious threat to the safety, health and lives of the civilian population, or an impediment to social and economic development at the national and local levels.