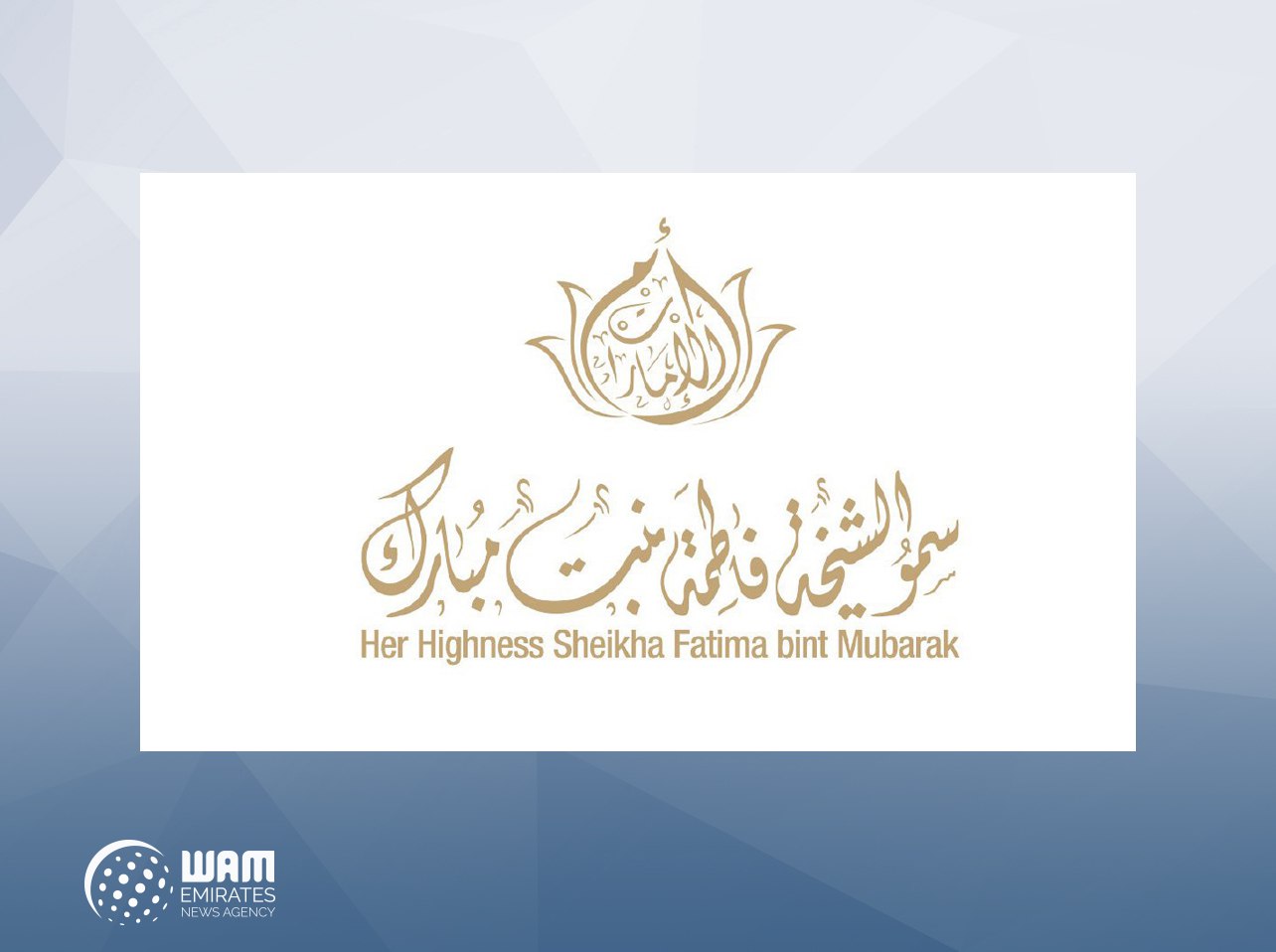 ABU DHABI, 9th April, 2019 (WAM) -- H.H. Sheikha Fatima bint Mubarak, Chairwoman of the General Women's Union, President of the Supreme Council for Motherhood and Childhood, and Supreme Chairwoman of the Family Development Foundation, has announced the theme for the 2019 Emirati Women's Day celebrations, as 'Women, Icons of Tolerance'.

Her Highness said that the Emirati community is tolerant by nature, adding that women exemplify the values of tolerance via their patience, care, and ability to raise future generations, as well as their success in various fields of work.

"Our religion has led us on the correct path by making tolerance the basis of our coexistence and acceptance of others," Sheikha Fatima added, noting that the late Sheikh Zayed bin Sultan Al Nahyan emphasised this message as a core value in building the UAE.

Sheikha Fatima called on the UAE's various institutions and bodies to adopt the Emirati Women's Day slogan for 2019 celebrations, which will take place on 28th August. She encouraged Emirati women to preserve the principles of Islam and the customs and traditions of the country, as well as to teach their children compassion and tolerance and be role models for other women.