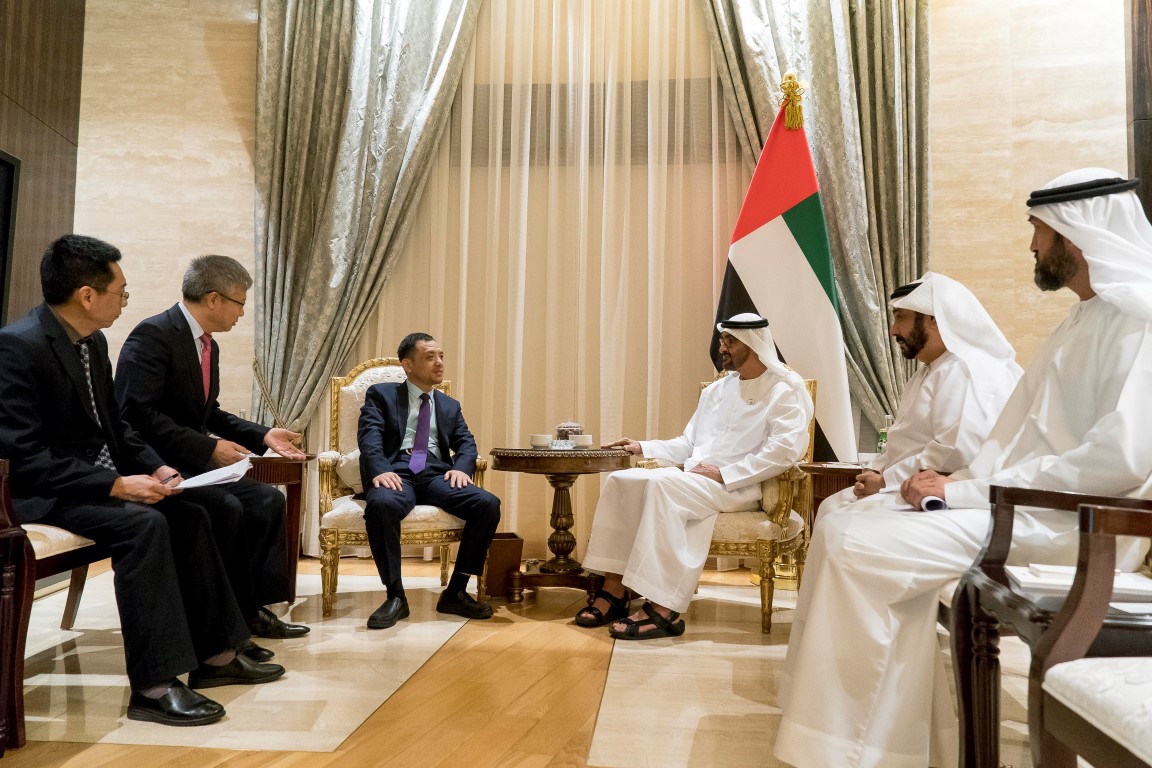 His Highness was briefed by the delegation on the Chinese company's operations in the real estate, sustainable industries and investment spheres, as well as areas of potential cooperation with its counterparts in the UAE.