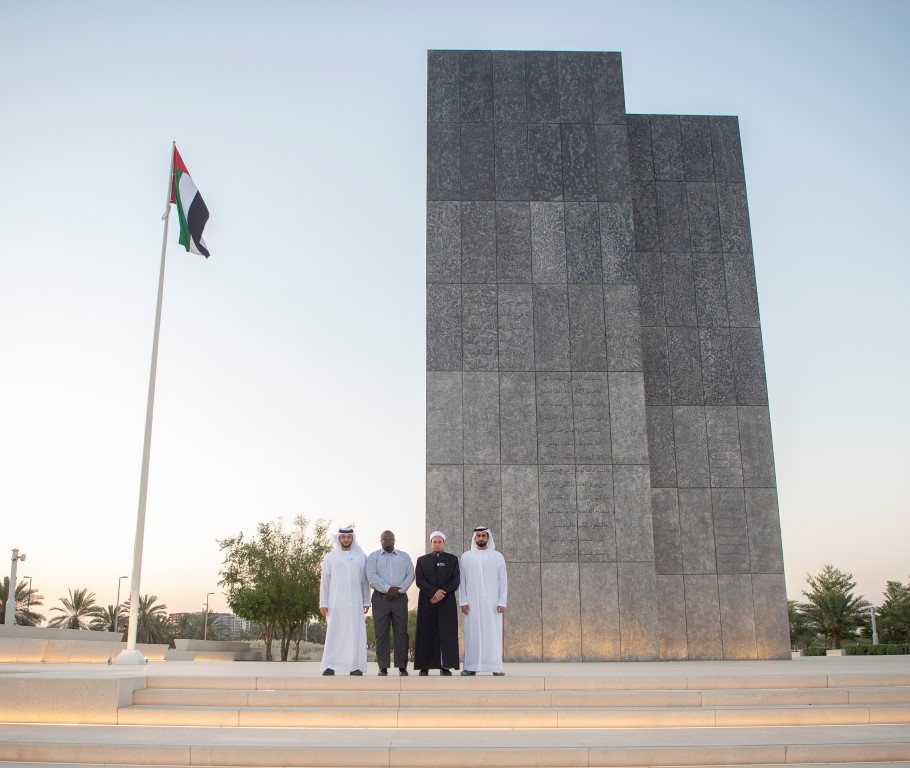 The two Imams expressed their respect and appreciation to this important edifice which symbolises bravery and heroism of UAE heroes. They also emphasised that sacrifices of the martyrs will remain a role model for the coming generation.

Afterwards, they went on a tour across Wahat Al Karama and listened to a detailed explanation about its sections, which embody the nation’s noble values.