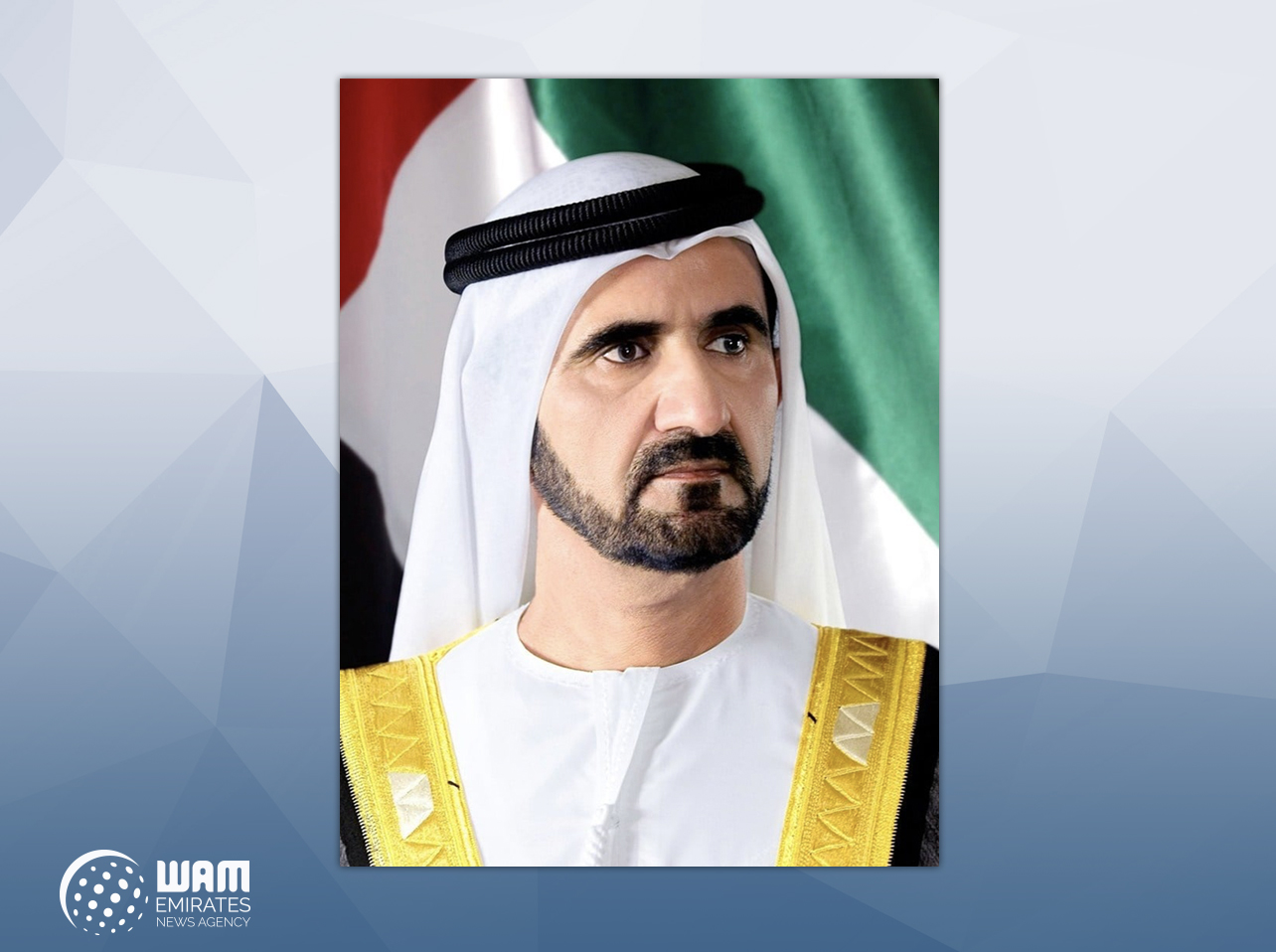 DUBAI, 28th April, 2019 (WAM) -- In his capacity as Ruler of Dubai, Vice President and Prime Minister of the UAE His Highness Sheikh Mohammed bin Rashid Al Maktoum issued Decree No. (17) of 2019 replacing the Statute Rules of the Dubai International Arbitration Centre (DIAC) approved pursuant to Decree No. (58) of 2009.

According to the new Statute, the functions of the Dubai International Arbitration Centre included providing local, regional and international arbitration through an advanced and integrated institutional framework, promoting arbitration as an efficient way to settle business and commercial disputes, providing a legal framework to support growth in the private sector and developing arbitration procedures that meets the highest standards of governance, justice and integrity.

DIAC also provides services for settling national and international commercial disputes by using Methods of Alternative Dispute Resolution in accordance with the rules and by-laws issued under the provisions of this Statute or in accordance with the rules agreed upon by the parties in the dispute. The Centre also promotes and develops cooperation with other arbitration centres and relevant local, regional and international institutions and promotes awareness of the Methods of Alternative Dispute Resolution through conferences, symposia, workshops, training courses, specialist publications and printed materials.

According to the Statute, DIAC’s organisational structure consists of the Board of Trustees, the Executive Committee and the Administrative Body.

The Board of Trustees is responsible for setting up and supervising the implementation of the general policy and strategies of the Centre, proposing amendments to the Statute and the arbitration rules in cooperation with Dubai Chamber and presenting them to the Ruler for approval and promulgation through a decree. The Board also approves the Administrative Body’s organisational structure, internal policies and procedures, the fee structure of arbitrators and experts, the Centre’s membership requirements and the fees for all services offered by the Centre.

Under the supervision of the Director, DIAC’s Administrative Body receives requests for conciliation or arbitration or other requests for the settlement of disputes along with relevant submissions and documents and delivers the same to the parties involved in the dispute. It also provides the parties involved in the dispute with the names of arbitrators, experts and specialists in dispute settlement upon their request in accordance with their qualifications, experiences and specialties, and prepares a summary of the dispute and presents it to the Committee along with a copy of the request for arbitration.

The Administrative Body is also responsible for preparing and keeping the records and files of requests for conciliation, arbitration and dispute settlement submitted to the Centre and keeps the original version of the awards issued in connection, providing information related to commercial arbitration and other Methods of Alternative Dispute Resolution, developing necessary forms for facilitating procedures for conciliation and arbitration, keeping and updating the list of arbitrators, conciliators, experts and members of the Centre as well as their addresses and various specialties and submitting reports to the Director on the tasks that have been completed and the future plans necessary for the realisation of the objectives of the Centre.

All information provided by the parties in a dispute shall be considered confidential and all those who may have access to them shall not divulge the same except with the mutual agreement of both parties or upon the request of a competent judicial authority. Either party in the dispute may appoint one or more of the members of the Board of Trustees as a conciliator or arbitrator.

Neither the DIAC nor any of its employees, members of the Board of Trustees, its Committees or members of any dispute settlement panel shall be held liable for any unintentional error in their work related to the settlement of disputes by the Centre.

This Decree annuls any other legislation that contradicts or challenges its articles. The new Statute is valid from the date of its publication in the Official Gazette.