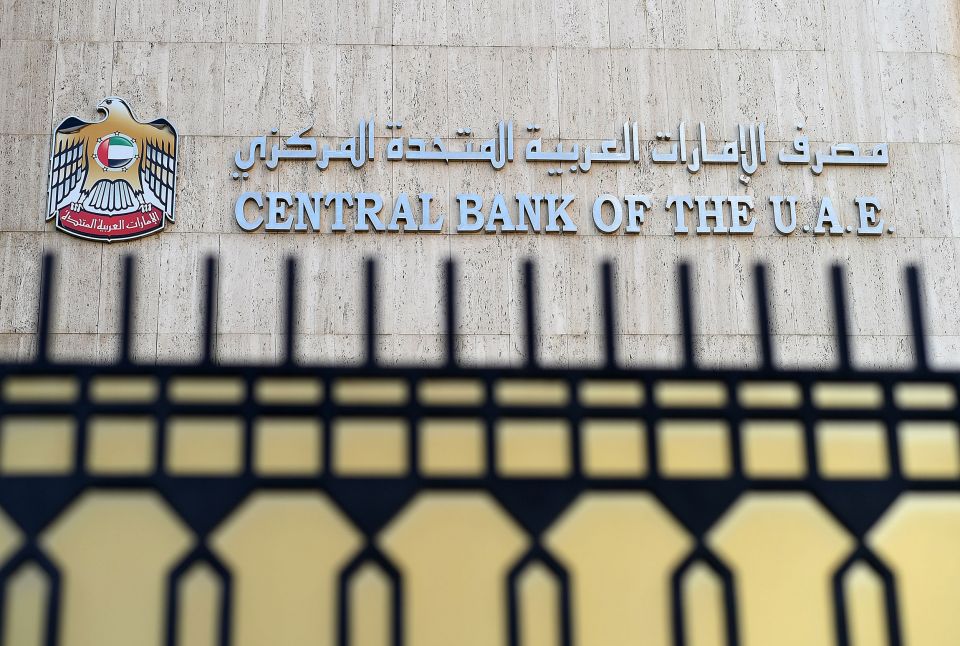 The financing accounts for 87 percent of the total loans provided by all UAE-based banks to the two sectors, estimated at AED805 bn by the end of March, according to the Central Bank of UAE.

The growth in funds channeled towards the two primary sectors translates the growing momentum across various business platforms, with the domestic economy projected to post fair growth rates in 2019 as compared to last year.

In more detail, January saw the provision of AED4.6 bn in loans to the two sectors, bringing to AED690.4 bn the total finance against AED685.8 bn in December 2018. In February the total credit dropped to AED688.6 bn before rebounding to AED699.1 bn in March.