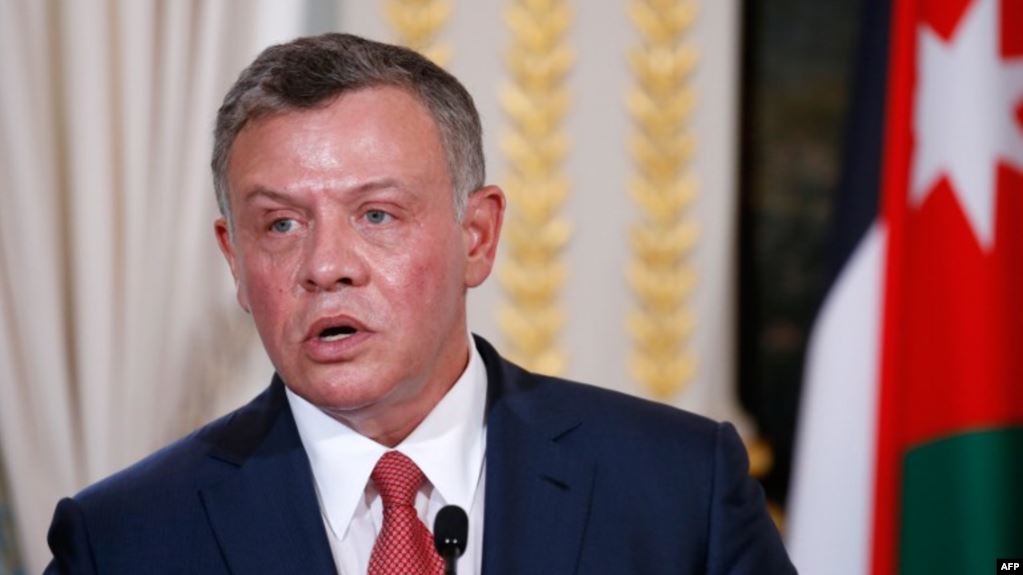 AMMAN, 15th May, 2019 (WAM) -- The Jordanian Ministry of Foreign Affairs and Expatriates has condemned the terrorist drone attacks on two oil pumping stations of Aramco Co. in Saudi Arabia, the state new agency, Petra, has reported.

"The Kingdom condemns in the strongest possible terms this cowardly terrorist attack, and reiterates its stand by the Saudi brothers in the face of any threat to the security and stability of sister Saudi Arabia," ministry spokesman Sufian al-Qudah said in a statement.

He added that any attack targeting the security of Saudi Arabia is an attack on the security of the region and the world, stressing that Jordan supports "the Saudi brothers in all their actions to maintain their security and counter terrorism in all its forms and manifestations."

The spokesman also stressed Jordan's full solidarity with Saudi Arabia, and its confidence in their ability to protect their security and stability.