Conference on Dialogue of Asian Civilisations opens in Beijing 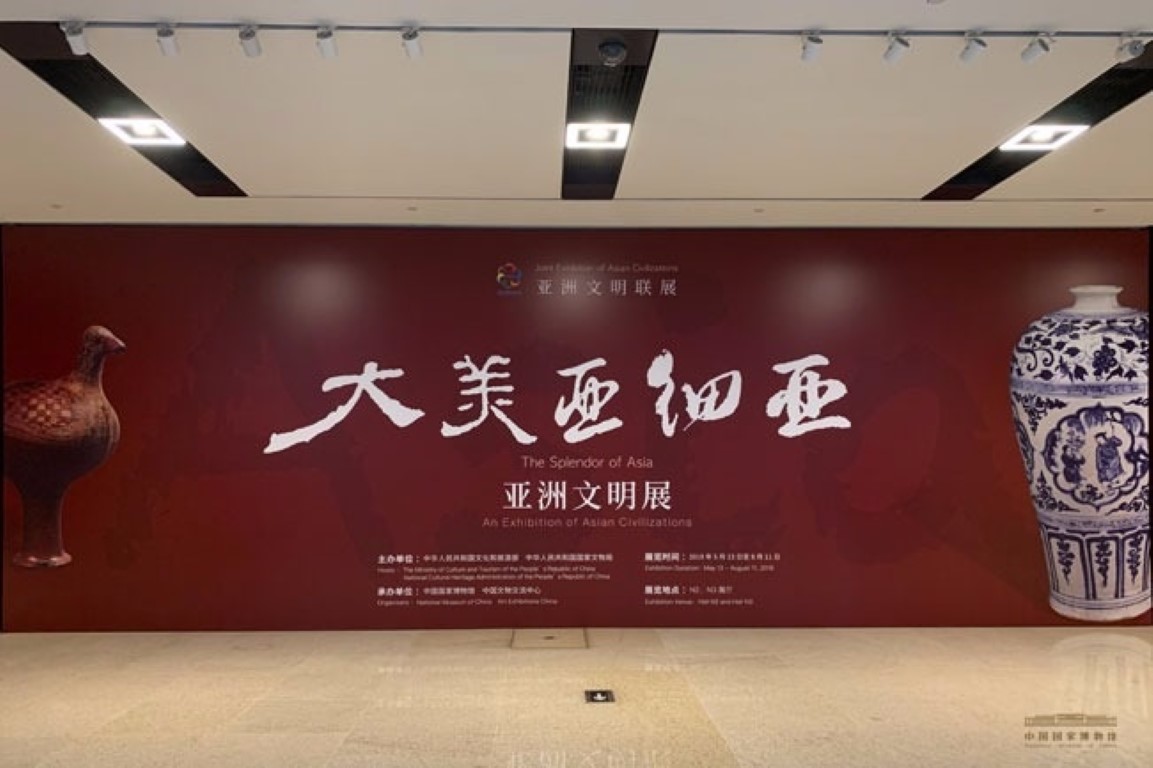 BEIJING, 15th May 2019 (WAM) - Chinese President Xi Jinping on Wednesday urged various countries to treat each other as equals for the peaceful coexistence of civilisations.

"Various civilisations are not destined to clash," China's Xinhua quoted Xi as saying at the opening of the Conference on Dialogue of Asian Civilisations, Asia's first-ever grand gathering themed on inter-civilisational exchanges and mutual learning for a community with a shared future.

Thousands of people from 47 Asian countries and nearly 50 countries outside the region attended the conference in Beijing.

"The intensifying global challenges humanity are facing now require concerted efforts from countries across the world," Xi said, highlighting the role of culture to cope with common challenges.

The week-long event includes an opening ceremony, panel discussions, an Asian Culture Carnival and Asian Civilisation Week involving more than 110 activities to showcase the diversity and charm of Asian civilisations.