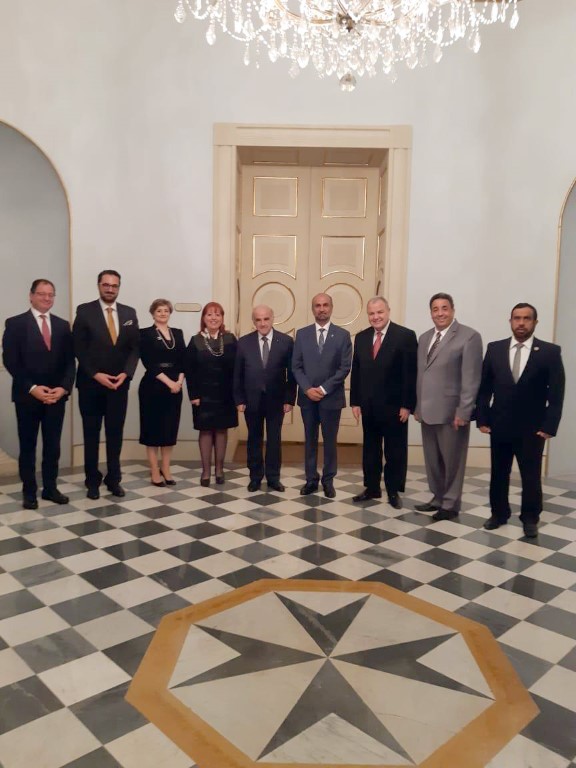 VALLETTA, 19th May, 2019 (WAM) -- President George Vella of the Republic of Malta has received a delegation from the Global Council for Tolerance and Peace, GCTP, led by Ahmed bin Mohamed Al Jarwan, President of the Council, at San Anton Palace in Valletta.

During the meeting, Al Jarwan briefed the Maltese President on the most important activities of the Council recently and its work plan during the coming period as well as the importance of spreading the values of tolerance and peace in all fields, especially in academic ones.

President Vella praised the efforts of the Global Council for Tolerance and Peace to spread tolerance around the world, stressing his support for the Council, especially the Academic Conference of Universities, which will be held at the University of Malta in October, noting his sponsorship and attendance at the conference.

The meeting was attended by Anglu Farrugia, Speaker of the Maltese House of Representatives, and officials.